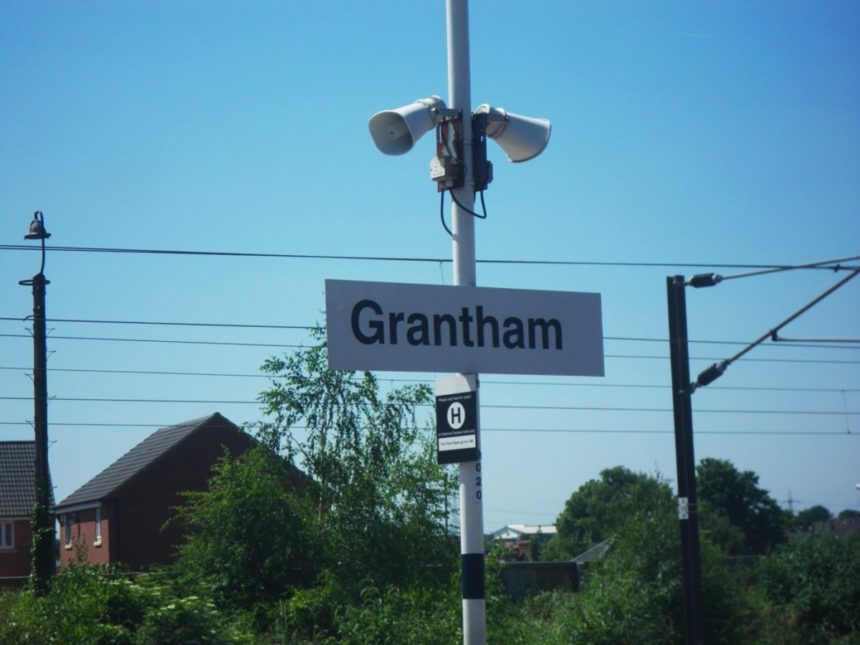 Last year, I performed a show that featured ‘Loving Thatcher’ in the title.

It was going to be called My Argentina: Learning Spanish and Loving Mrs Thatcher, but that was 51 characters, including the colon. Fringe World required titles to have no more than 50.

I toyed with ‘Loving Ms Thatcher’, but no-one ever called her that, except Ronald Reagan once in a speech where he compared her favourably with Queen Victoria. 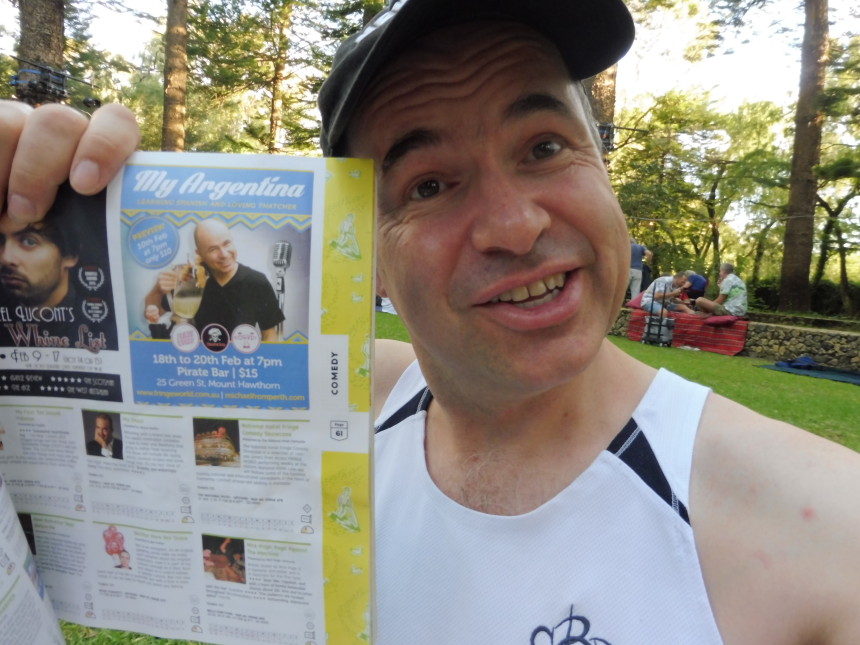 I also considered ‘Lovin Mrs Thatcher’, but I don’t think the Iron Lady would have approved of something that would have fit better in a Country and Western number.

So it became My Argentina: Learning Spanish and Loving Thatcher. And that is how it shall remain when I do it again, even when I can slip in an extra letter or three. Though I’ll probably have to change the name if I ever perform it in my Argentina itself.

The top photo shows that I’ve been to Margaret Thatcher’s birthplace, even if I never even got off the train. I do feel a little guilty about not stopping and wandering around, but though she spoke of the virtues of growing up in a community, she didn’t seem to have much time for Grantham after she stopped living there.