I’ve been to Cardiff, but I’ve never been to Wales 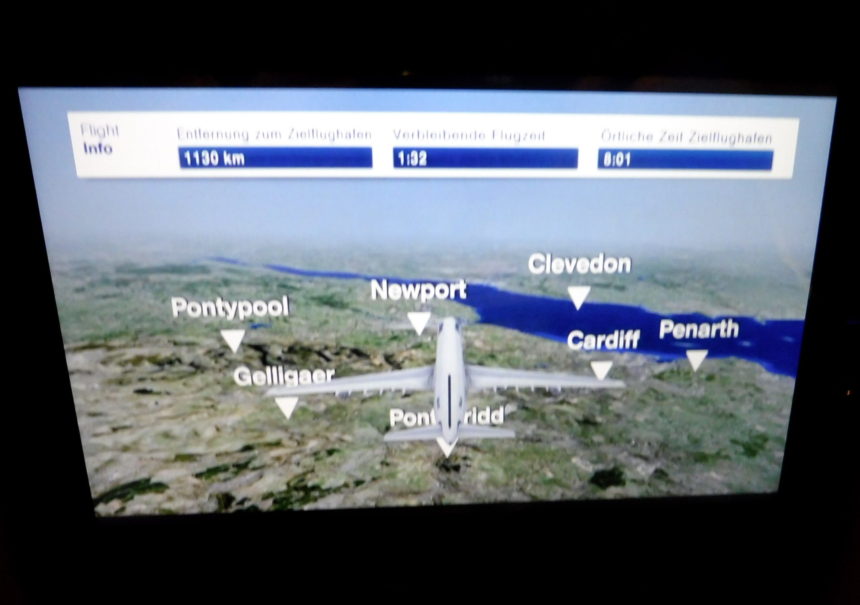 I seem to have done everything but go to Wales.

The first time I left Western Australia was on the Indian Pacific when I was four. We ended up in New South Wales, and I later lived there for a year and a half.

When I was twenty-two, a bunch of us drove in a hire car around the United Kingdom.The others went to Wales, but I spent a few days with my friend Ben in Bristol instead.

When I was twice that age, I saw Wales from the car as we were driving back from Cornwall. We would have popped in, just to say I’d been there, but my friend David had to catch the Eurostar that evening and was running late.

I probably would have gone a year later, because my friend Sam’s girlfriend (now wife) Susie was living there, but I ended up hanging out with her in Edinburgh.

And two years after that, on my recent round the world trip, my plane from Newark to Munich flew over it. 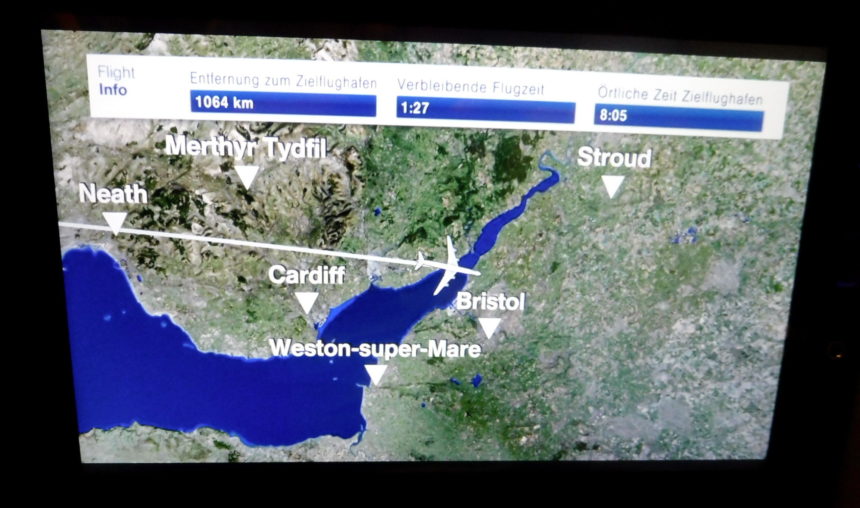 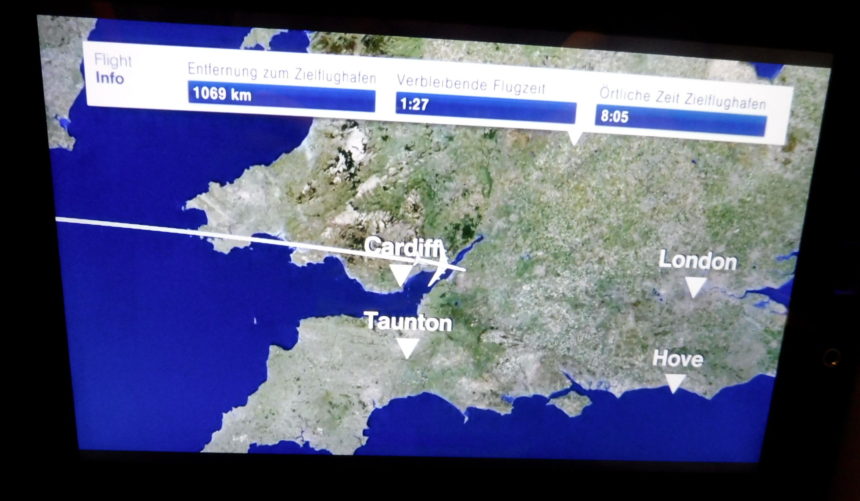 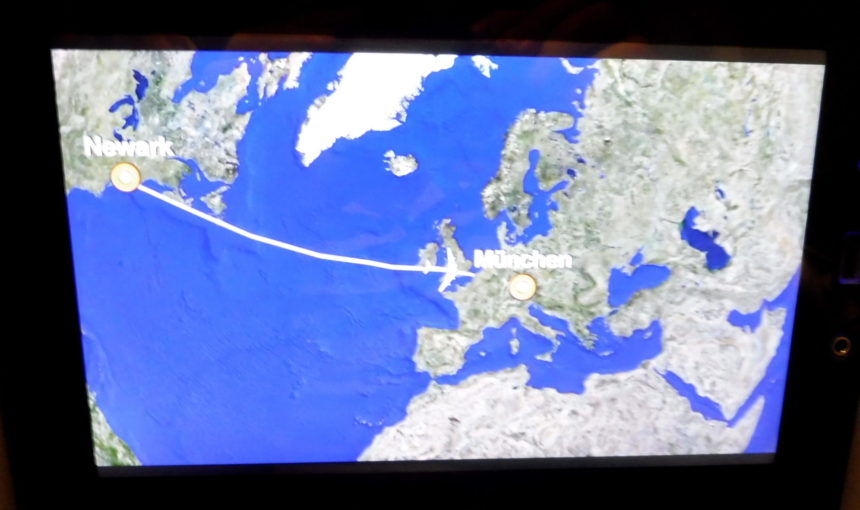 Yet I have been to Cardiff. Or more specifically, Cardiff-by-the-Sea in San Diego, California. 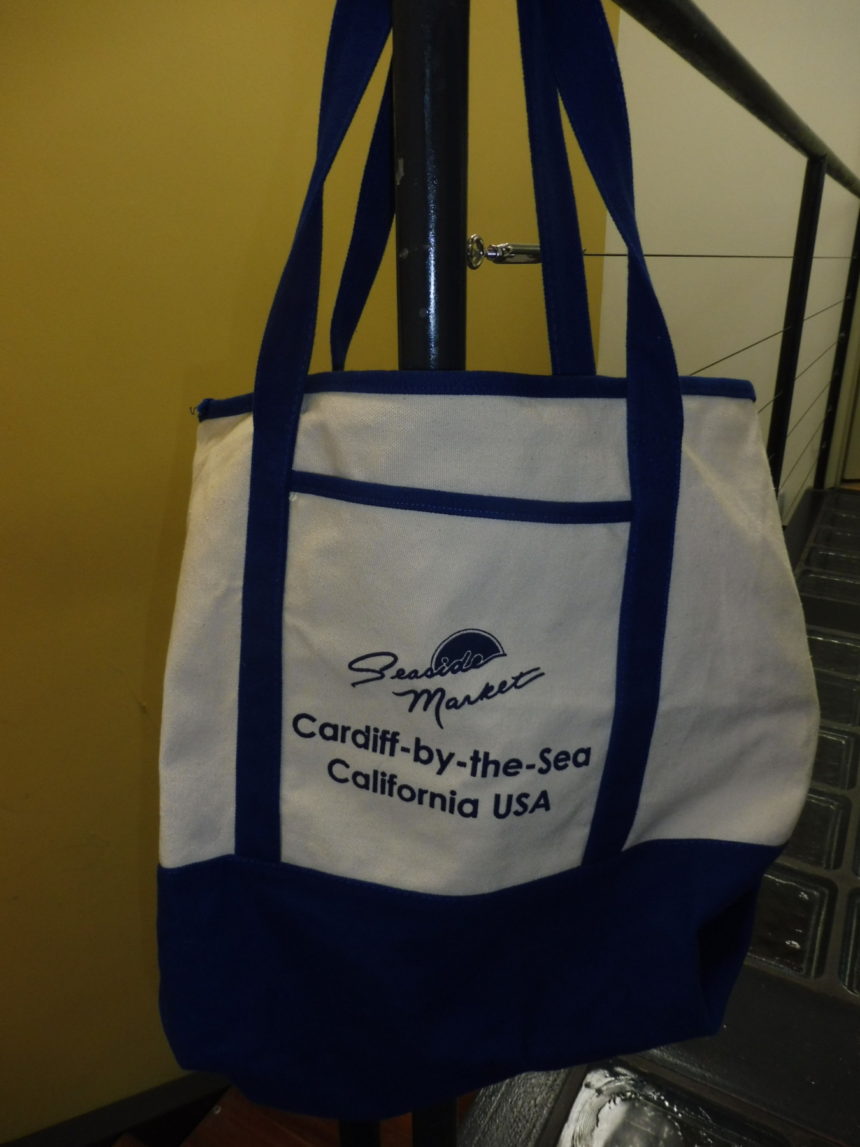 It’s not difficult to see why I liked San Diego. A city on the west coast of a big country, in the south, thirty-two degrees latitude, with well over a million people, once home to the America’s Cup … somehow it seemed familiar! 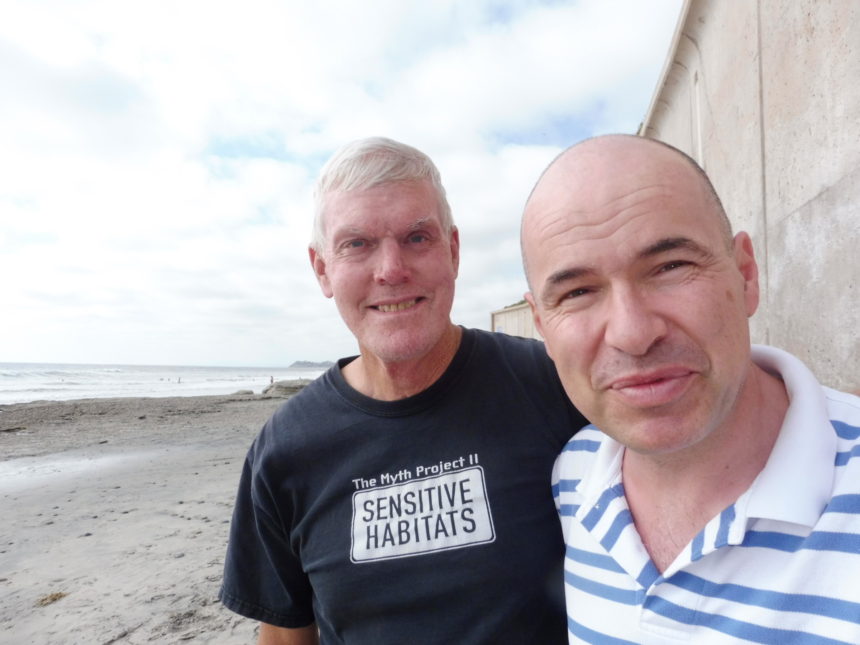 But the main reason was the welcome I got from my friend Lisa’s parents – Bill (pictured with me above, by Cardiff’s sea) and Sally, who are now also friends. Sometimes for me, travel is more about the location, but it’s usually mainly about the people. Fifteen years ago, I didn’t know many people who lived overseas. Now I have wonderful friends on four different continents, plus one or two islands.