It was harder to love the dream after ‘My Fair Lady’, but I still enjoyed it 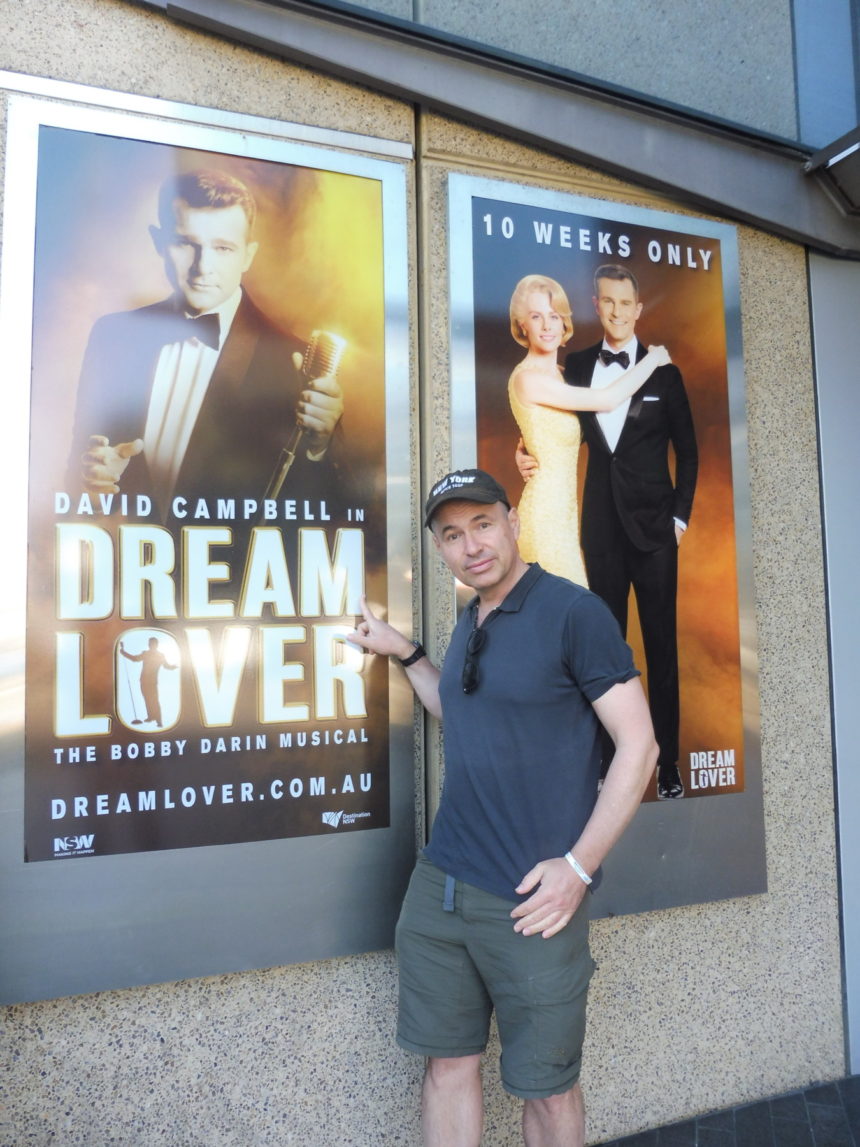 In retrospect, the next musical I saw after My Fair Lady at the Sydney Opera House was never going to seem remotely as good.

My Fair Lady was based on a play by George Bernard Shaw, using large amounts of his words, superbly augmented by Alan Jay Lerner – one of musical theatre’s greatest ever writers.  Dream Lover, also in Sydney, was a jukebox musical, where the dialogue was minimal. 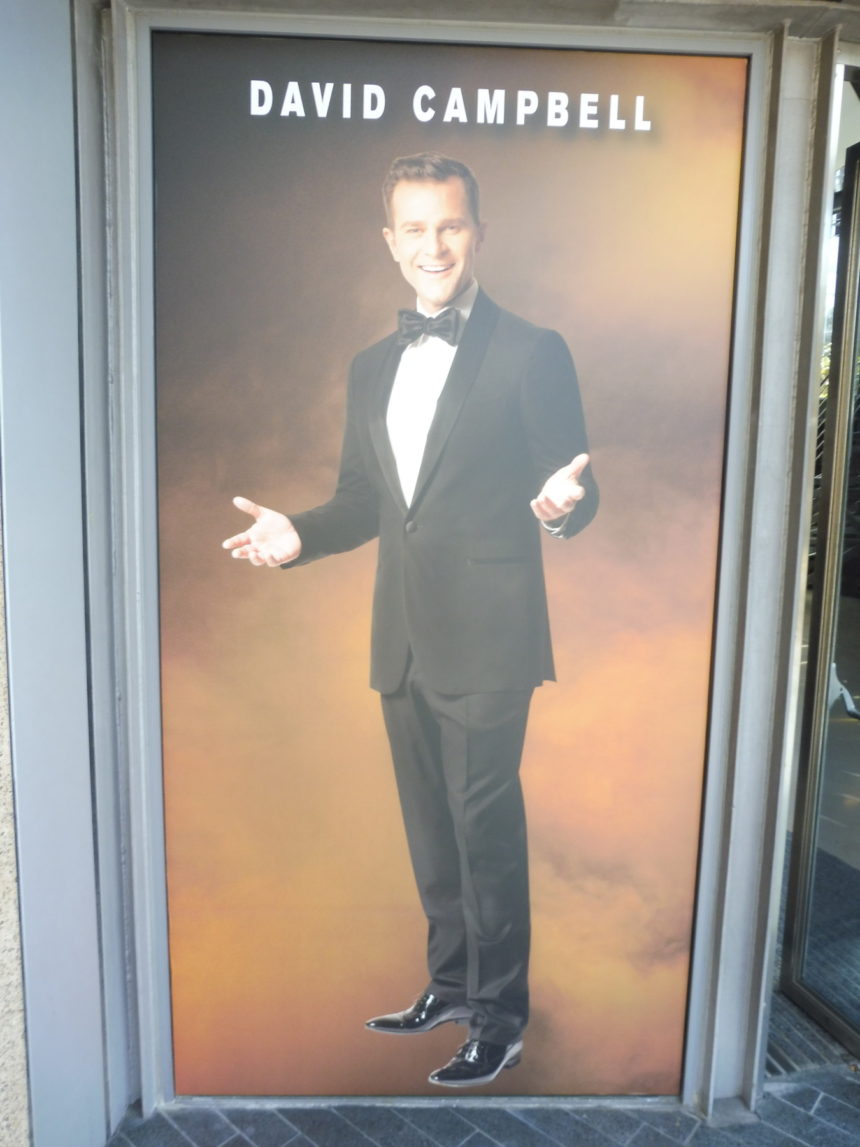 But it was an entertaining jukebox musical because the songs were catchy, there was an interesting storyline about the singer-actor-songwriter Bobby Darin, and the performers, particularly a youthful-looking David Campbell, handled the material well. Plus what dialogue there was inspired not one but two collective gasps from the audience, on a scale I hadn’t heard since 1997, while watching the movie Angels and Insects in the Somerville Auditorium,  after… well, check it out yourself and you’ll work out the scene I’m referring to. 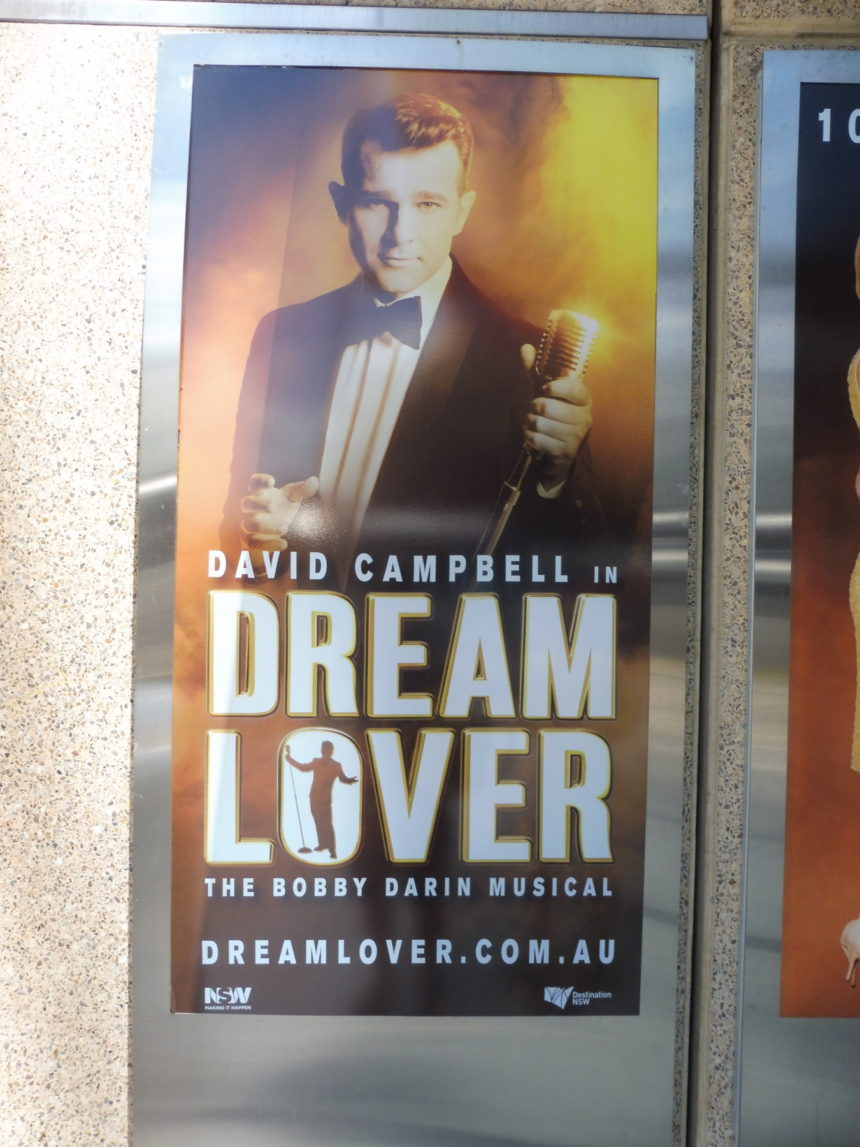 When JJ took me to the musical version of The Bodyguard in London, he told me to treat it like a concert and I’d go away happy.  I was with him again for Dream Lover (along with a suprisingly large matinee crowd that decided to miss the Melbourne Cup). I reminded him of his earlier advice and thought it applied again. 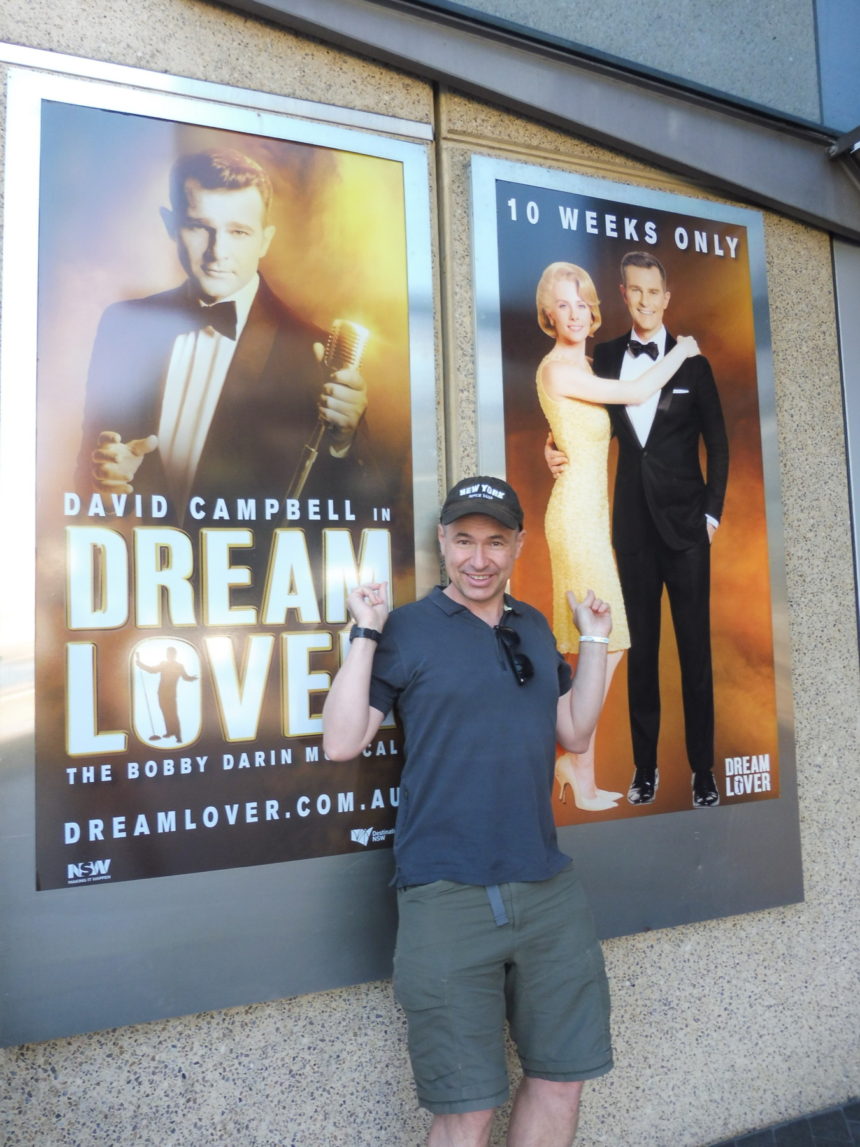