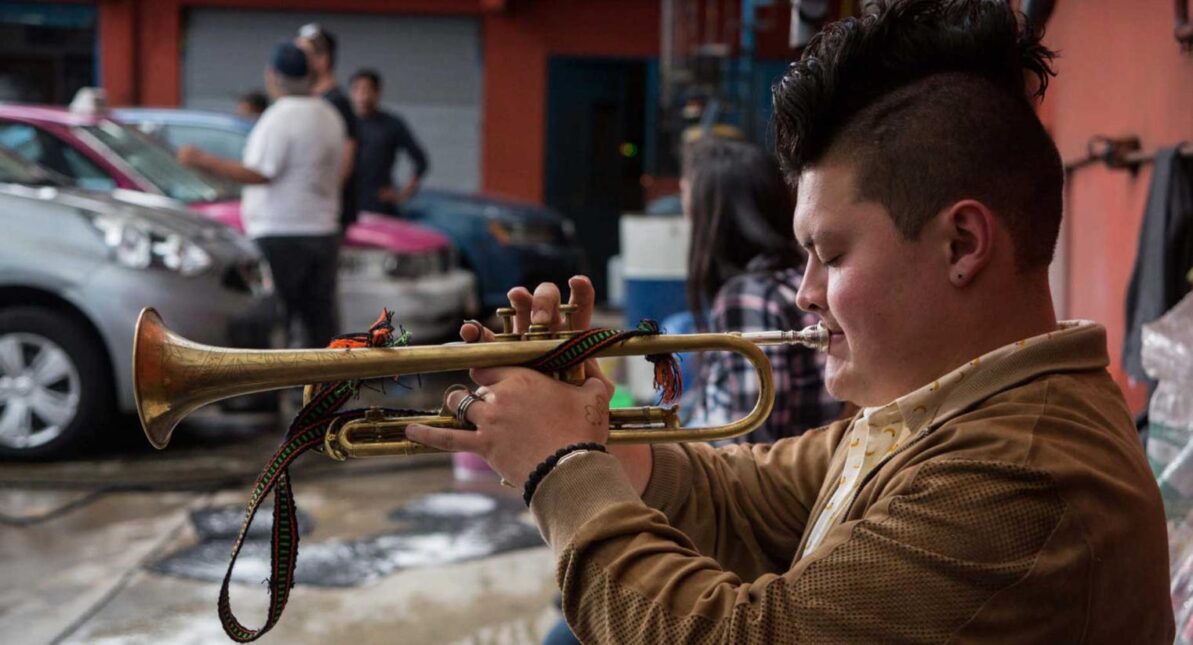 My quest to see all 29 movies at the Spanish Film Festival involved me taking the train to Fremantle to see this low-budget Mexican production with four interconnecting stories about young people. Although the programme called it a comedy, I thought it was too serious for that, even though there were some light and funny moments.

Having sat through Ishtar as an teenager, I know that a big budget does not guarantee a good film, but The Sound of Music would not have been my favourite movie if they’d done it on the cheap. A soundstage would never have matched the Austrian scenery. Robert Wise, who directed, and Ernest Lehmann, who wrote the underrated screenplay, were two of the best in the world and did not work for 50 cents an hour.

On the other hand, if Go Youth! had been made with a big budget, it might not have had its gritty edge. It worked fine the way it was. The pleasant surprise of the festival.