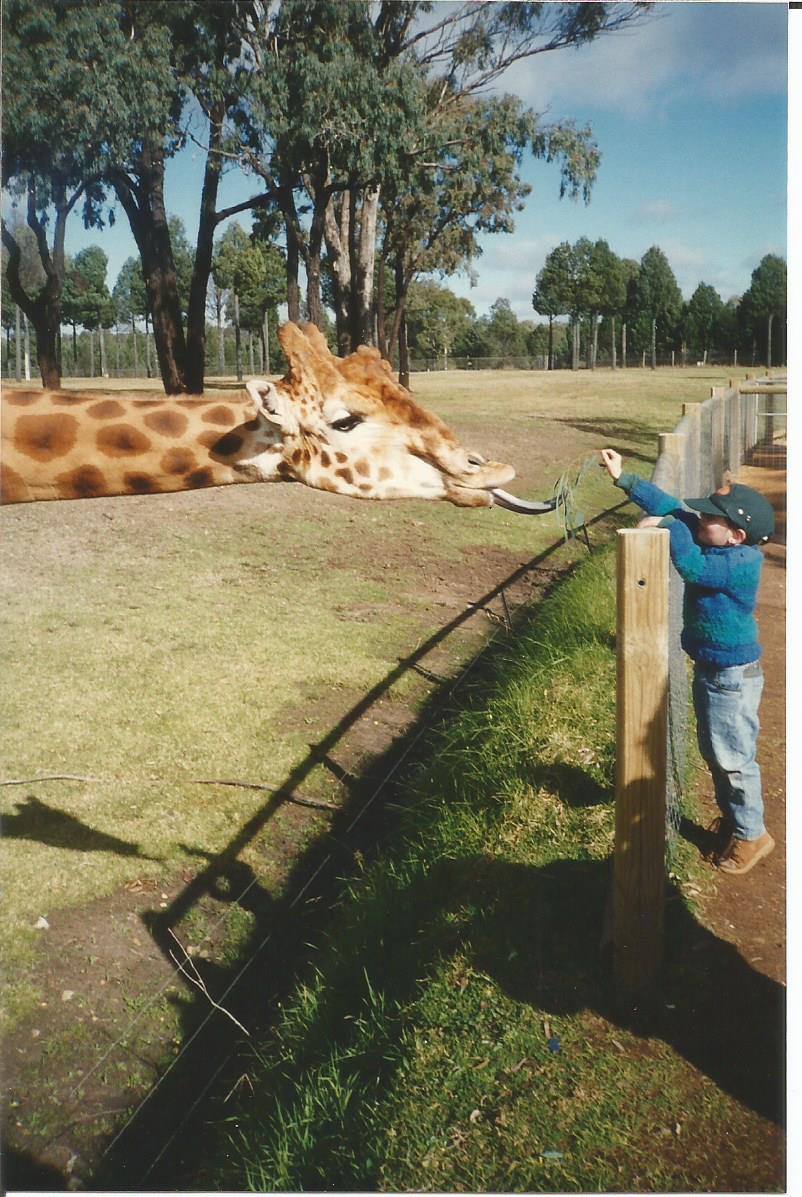 I discovered this fact at the Western Plains Zoo in Dubbo, when I went there in the mid-nineties.

I was working in Sydney at the time, but I had opportunities practically every month to visit somewhere in regional New South Wales. I don’t think everyone liked doing that, but I always found something fun about everywhere I went.

In this instance, I got to dictate a memo, sitting outside on a big lawn, on a mild sunny winter afternoon, with four different animal noises in the background on the tape. Well, something like that. 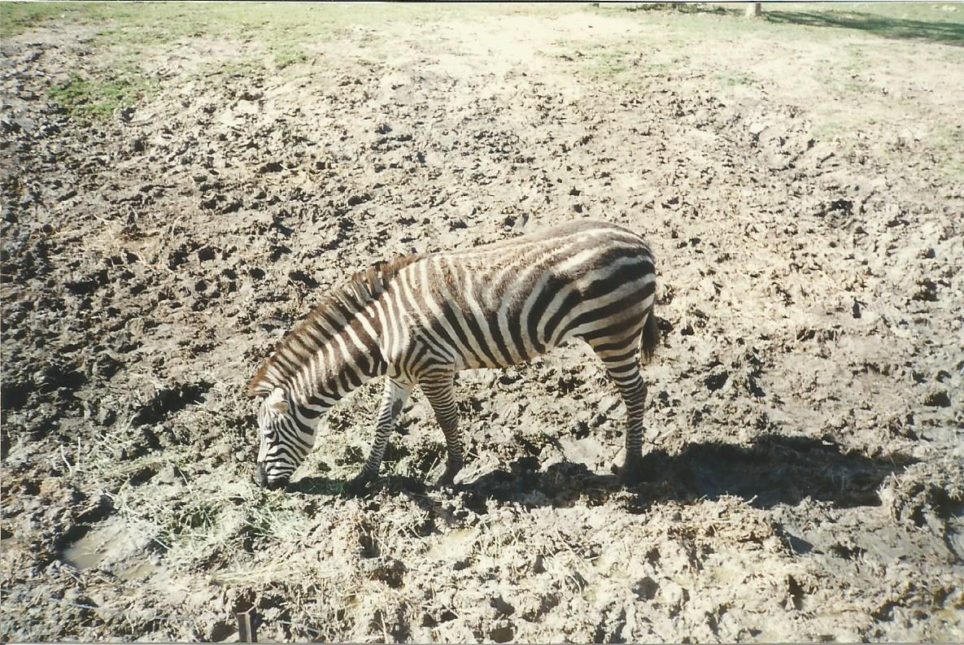 A few weeks later, I was at a dinner in Sydney, where I spent a fair portion of the evening swapping notes about the zoo with a friend’s conservative cousin, and the cousin’s equally conservative spouse. Apparently, before the dinner, the friend was worried about how much I was going to offend his relatives.

Yes, I was known to wear the odd provocative t-shirt (not anymore, too stingey to buy things with writing on them) and say the odd tactless thing (still can), but really! I was never that bad.

Some enjoyable, varied (and clean) travel experiences go a long way to being able to mix with anyone. 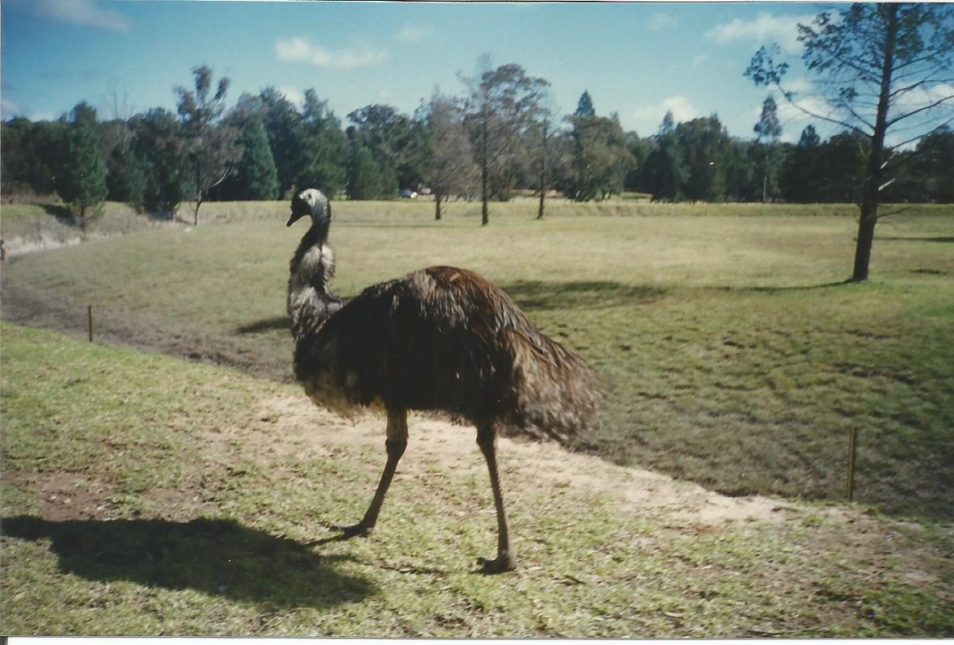