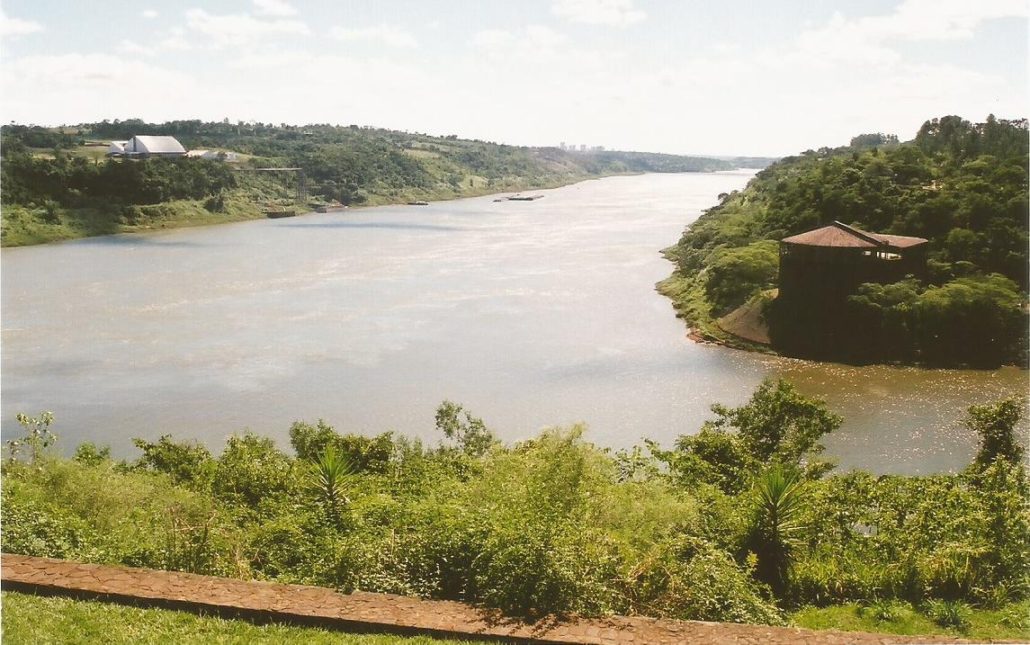 In 2003, I got to see three countries at once. I took this photo from Argentina. Ahead to my right was Brazil. But forward in the distance, was the glimpse of skyscrapers in an elusive Paraguayan locale.

At one stage it was known as Puerto Presidente Stroessner, but after President Stroessner fell out of favour, they changed it to Ciudad del Este, which means ‘City of the East’. 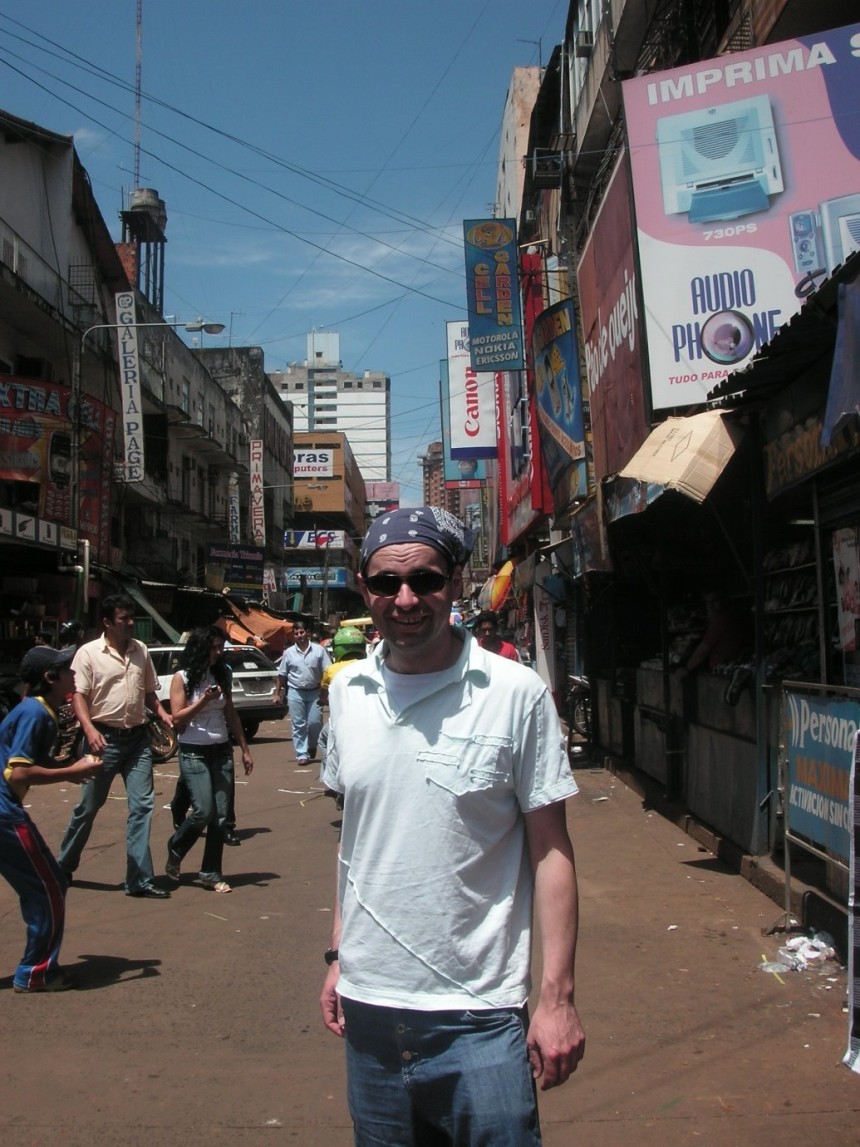 Later that afternoon, I went here: 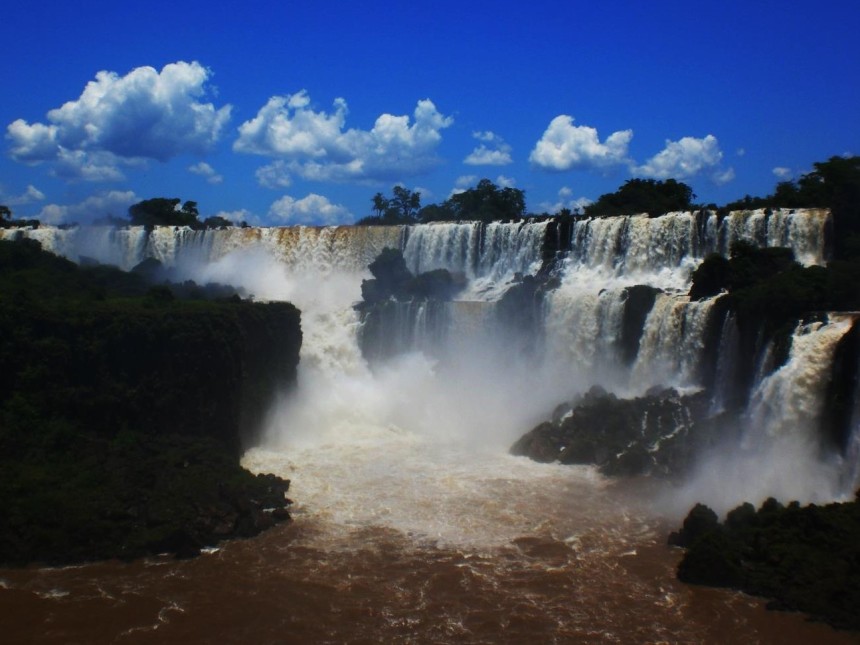