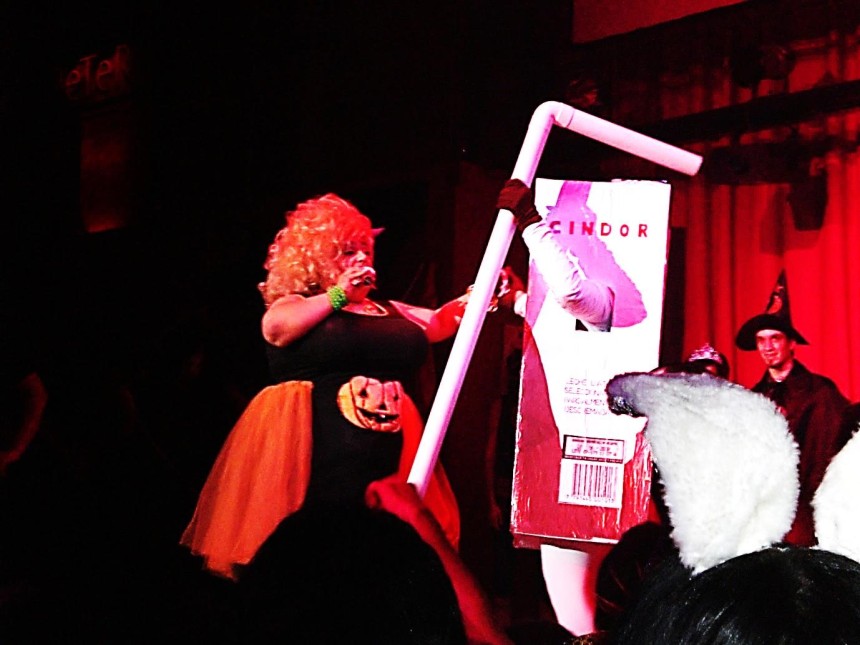 In 1972, the lavish Broadway musical Follies closed after losing close to a million dollars, despite obsessive admirers and a Tony winning score by Stephen Sondheim. At the time, Sondheim may have been surprised if he’d been told that 35 years later, a British techno version of one of the songs from that show (‘Losing My Mind’ performed by The Pet Shop Boys) would be blaring on the dance floor of the Amerika gay night club in Buenos Aires.

This is an entrant from their Halloween competition: 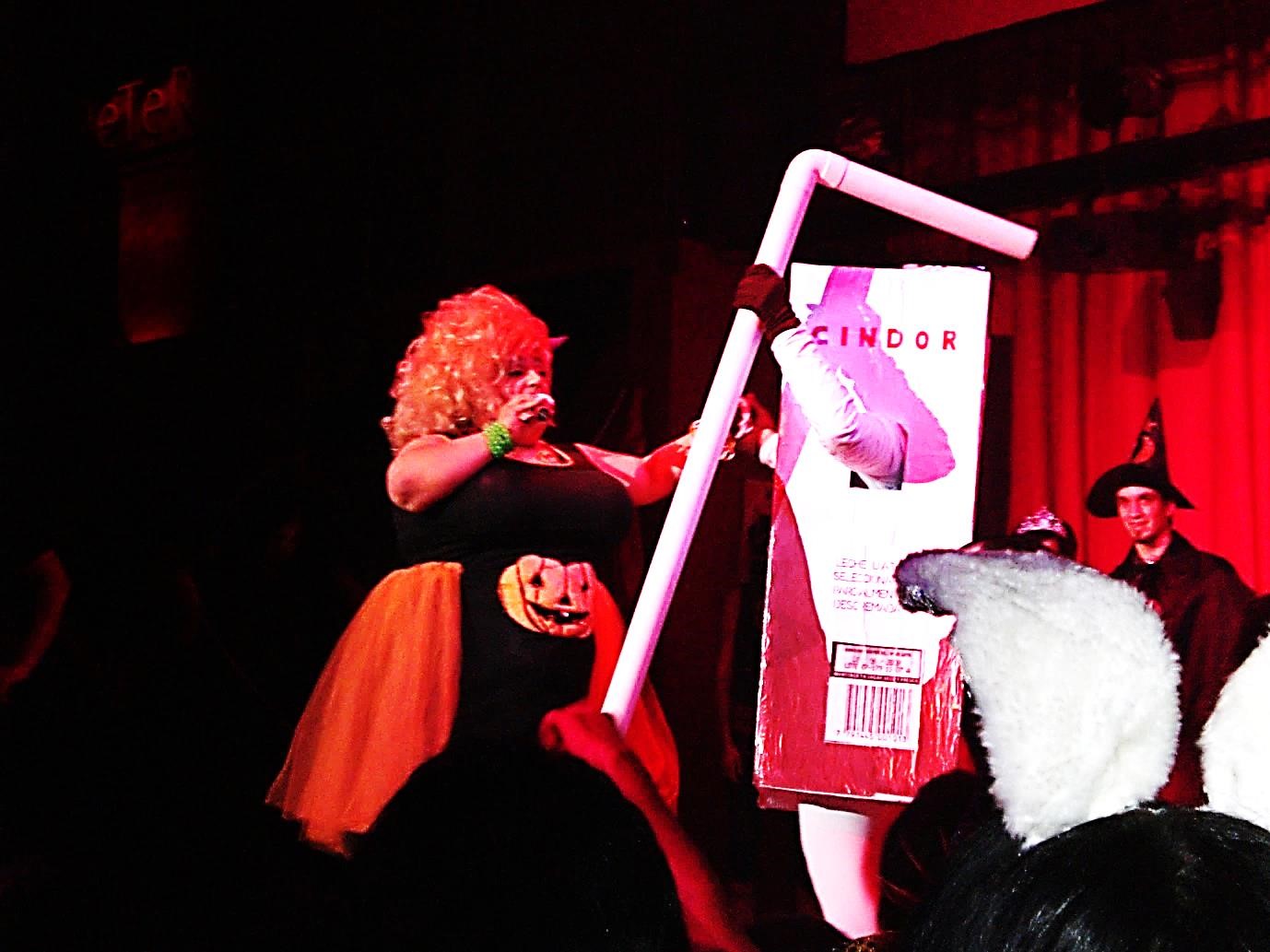 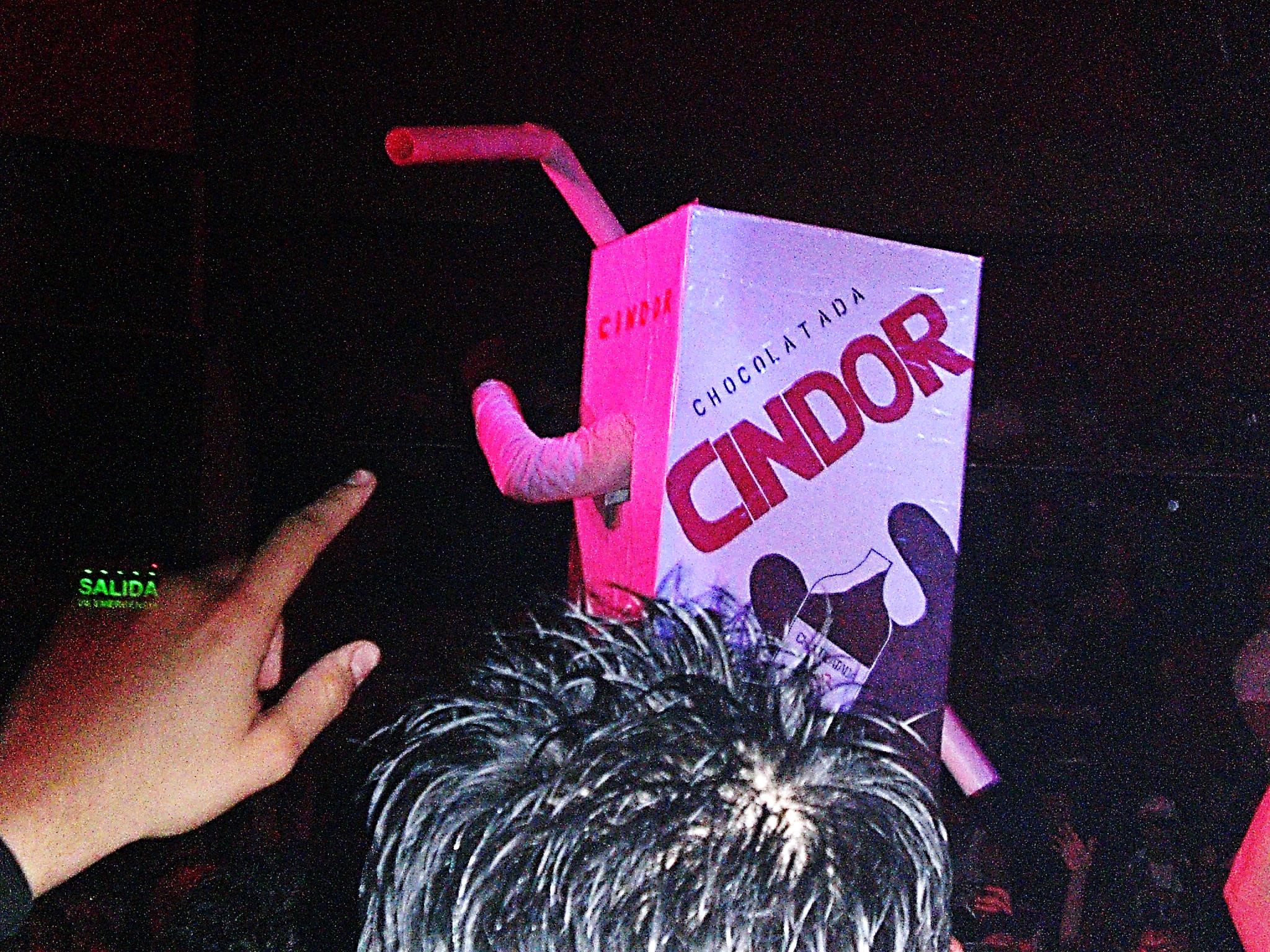 Buenos Aires nightclubs don’t really get going until 3am. Hans, one of my fellow tourists, thought I was unsociable for leaving early, as dawn was breaking.

Another time, I was in Glam nightclub at four on a Friday morning, cheerfully bopping to Laura Branigan’s ‘Gloria’, looking at the full dance floor, wondering – don’t these people have to work in a few hours? I’m not sure when the porteños sleep. Afternoon siestas are common in some parts of the country, but not in the capital. In a city of thirteen million, by the time you get home, it’d be time to leave again. Maybe the fumes that come out of the buses’ exhaust pipes are gaseous amphetamines.