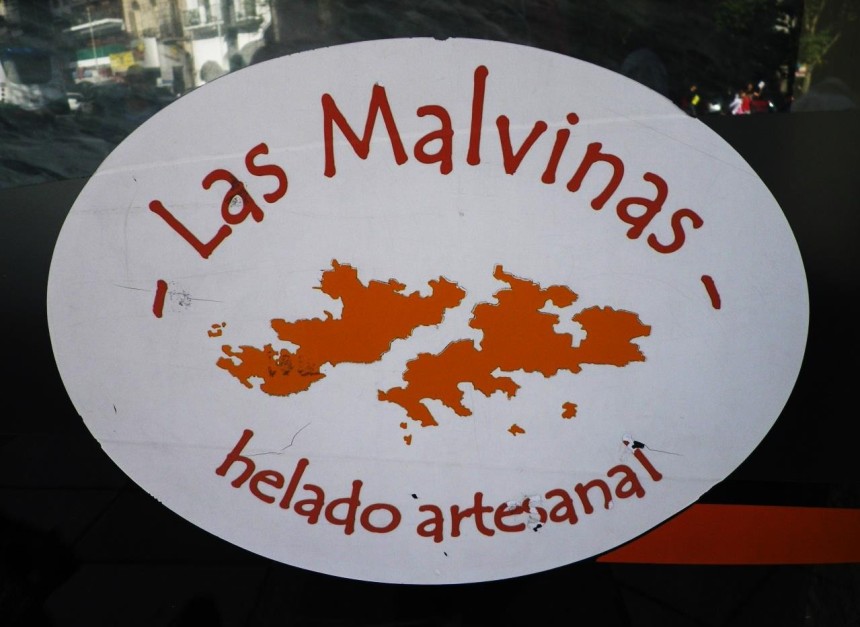 The Falklands (known in Argentina as Islas Malvinas or Las Malvinas) are an archipelago, roughly the size of Wales, largely sheep farms, about 550 kilometres east of the South American mainland. They never had an indigenous human population, though there were, and still are, plenty of penguins.

In 1982, the United Kingdom and Argentina fought a war over them. Argentina lost, but continues to claim sovereignty over the islands.

I’ve been to the United Kingdom six times since. I saw an exhibition about the conflict at the Imperial War Museum, went to Falkland House in Westminster, and heard a throwaway line at the Edinburgh Fringe Festival. That’s about the only evidence I had of the islands’ existence in all that time.

But in my six trips to Argentina, I’ve been constantly reminded of Las Malvinas. Here are four examples.