A Dalek at Iguazu? 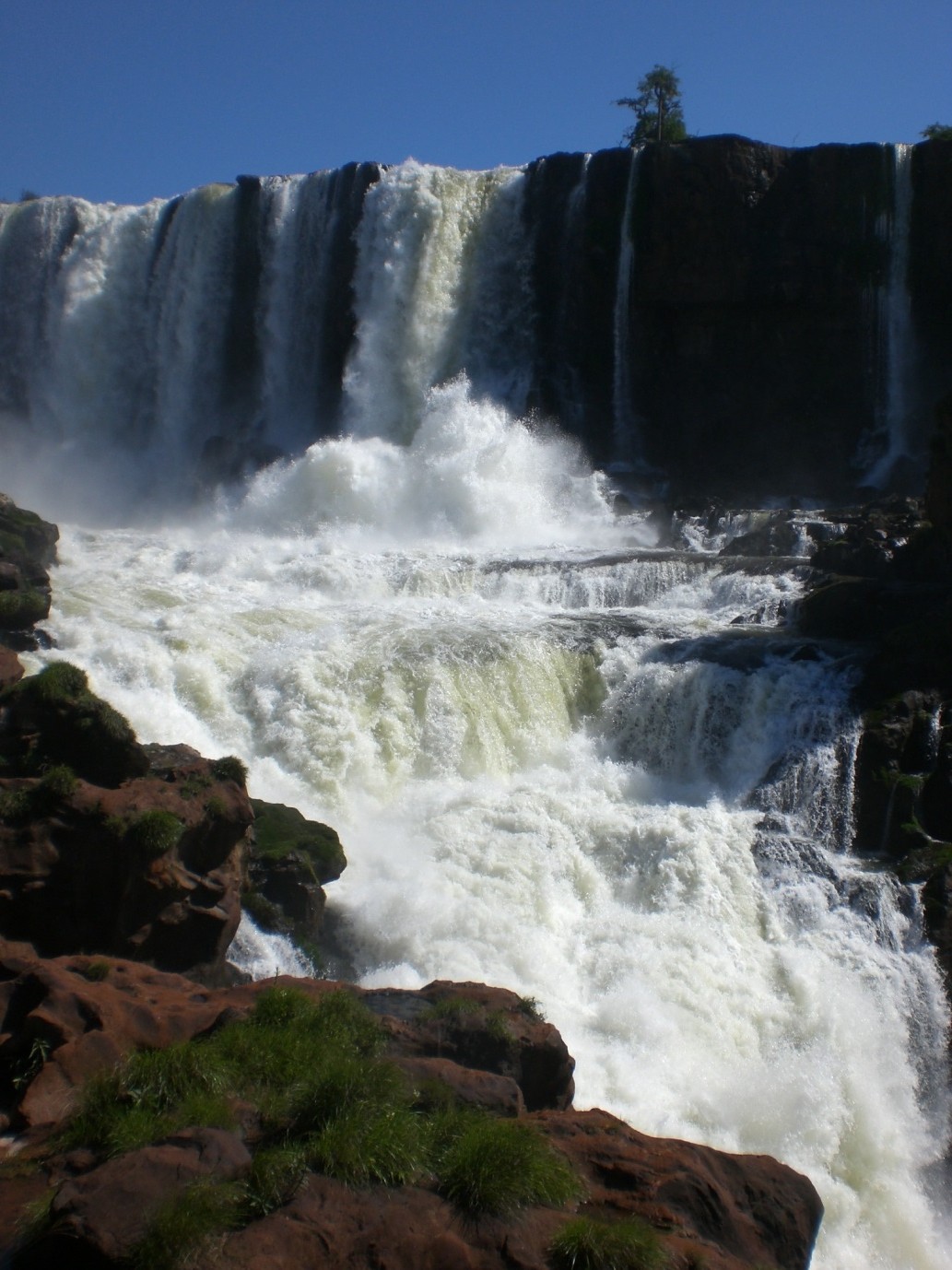 Is that a Dalek on top of the falls?

The Daleks were the first, and remain the most successful, alien monster in the TV series Doctor Who. 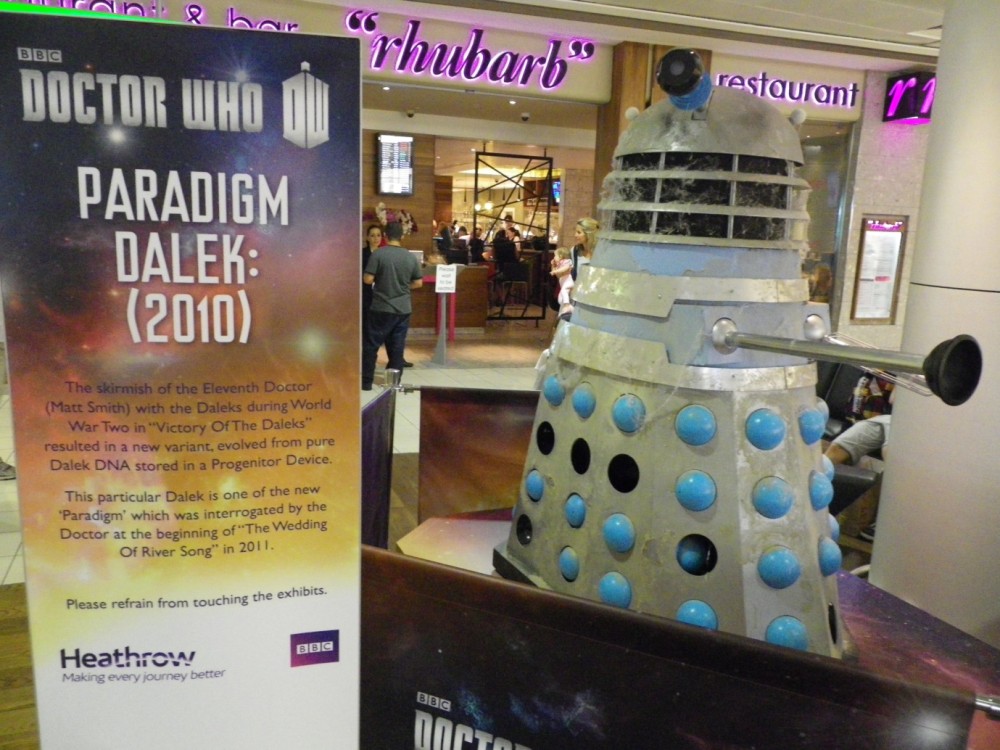 Why were they so popular?

As as writer, I’d like to think it was the writing. But the Daleks have been portrayed in many different ways.

Throughout it all, the design of the Daleks, and their grating voices, remained basically the same.  I think these were the main reasons for their success.