A taco worth tasting 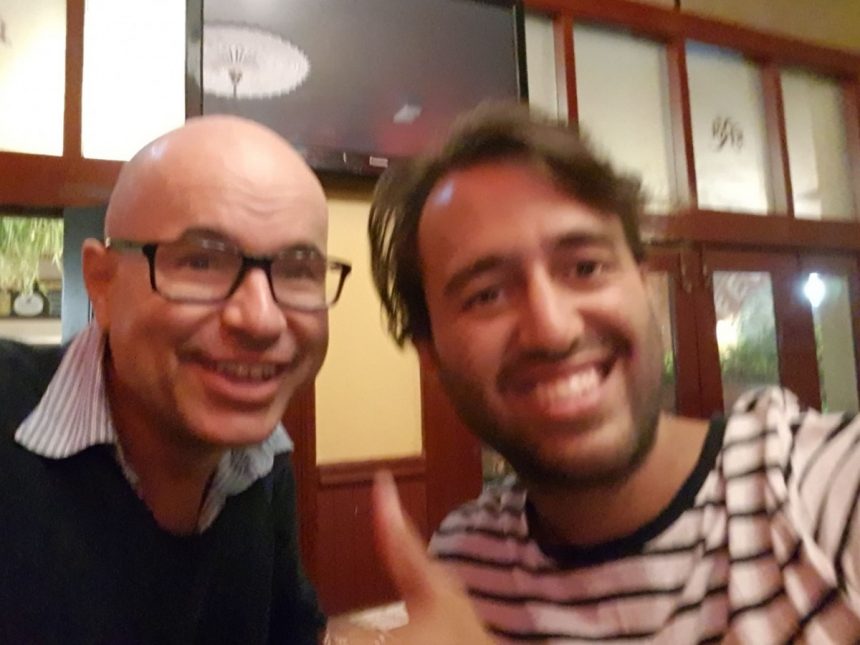 Aidan Jones sounds like a suburban Adelaide middle-class name, but this talented comedian is the product of a backpacker fling that his Adelaide middle-class mother had with a Colombian. Or is he more like the stepfather who helped raise him? I’ve heard talks on nature vs nurture before, but until now, they never involved the Russian mafia, Kalgoorlie or an unlikely bust-up on a regional train.

It’s all in the Fringe World show Taco, which Aiden Jones is performing most nights at the Belgian Beer Cafe until 9 February. I saw it last night and if you’re in Perth, I hope you can see it, too.

(Apologies for the blurriness of the photo above, though now that I’ve reached a certain age milestone, blurriness isn’t so bad.) 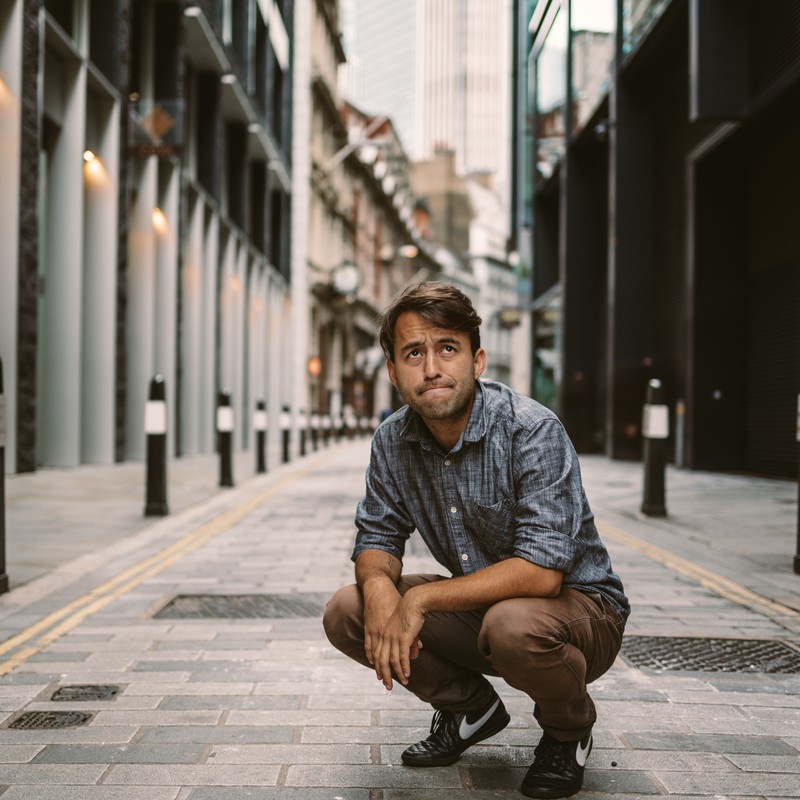