My most prized possession from the Stamp and Coin Show 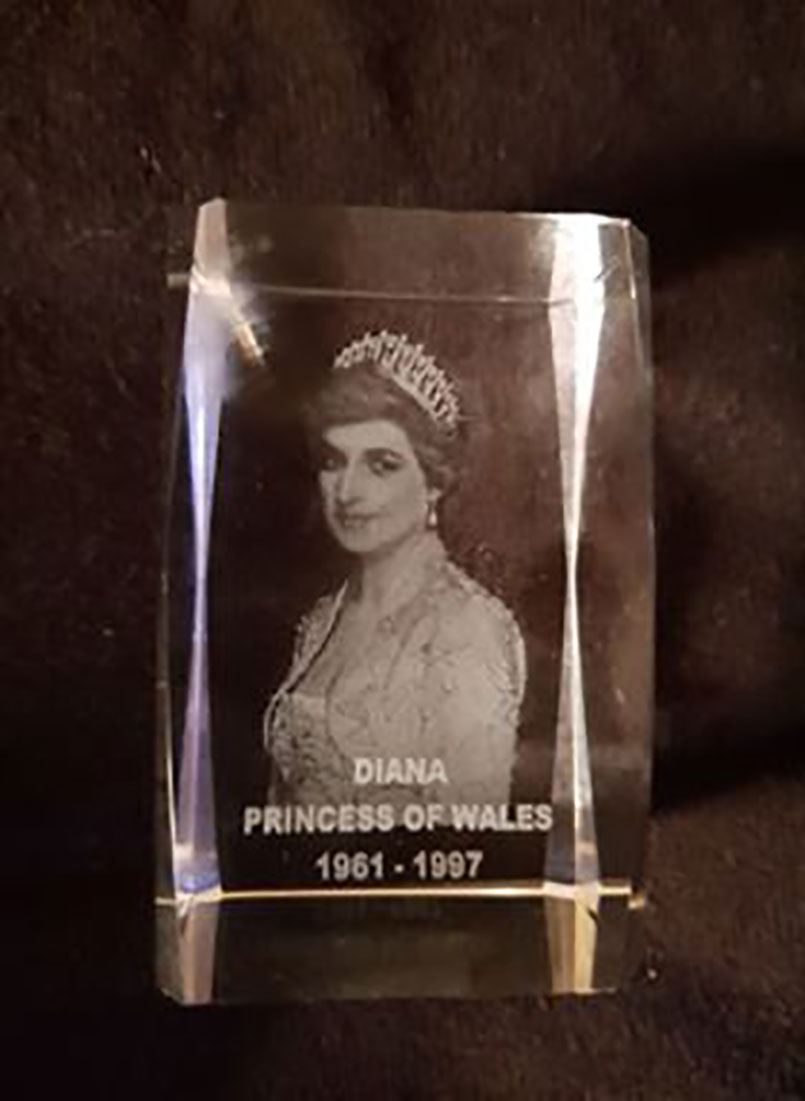 I originally went to the Perth Stamp & Coin Show today because my friend Ian Boulton is running it, and I thought it’d be good to see and support him. 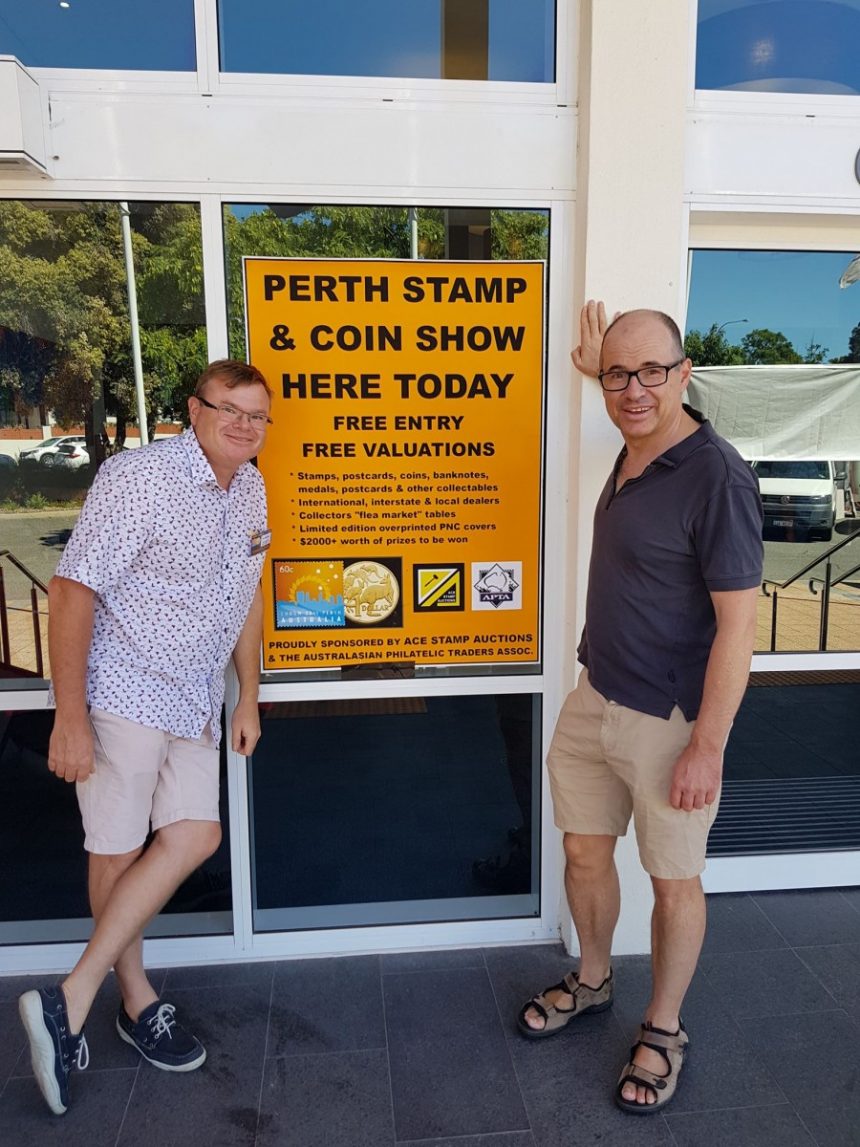 I expected to pop in, say hello, have a quick look round, then leave. 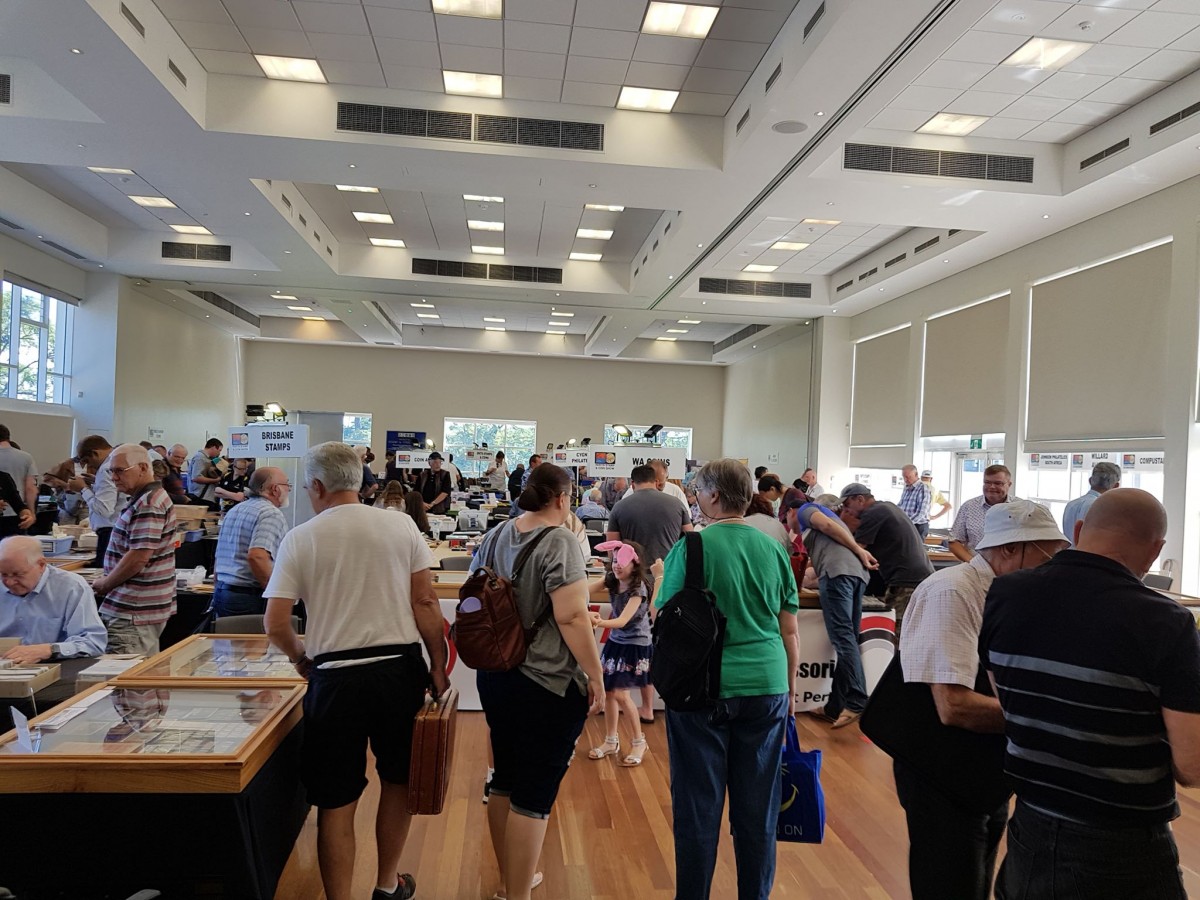 But then I encountered this perspex of Diana, which I thought would make a great present for a friend … 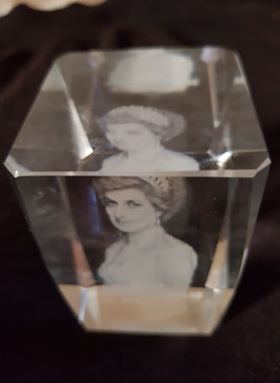 … until I realised I had to own it for myself. 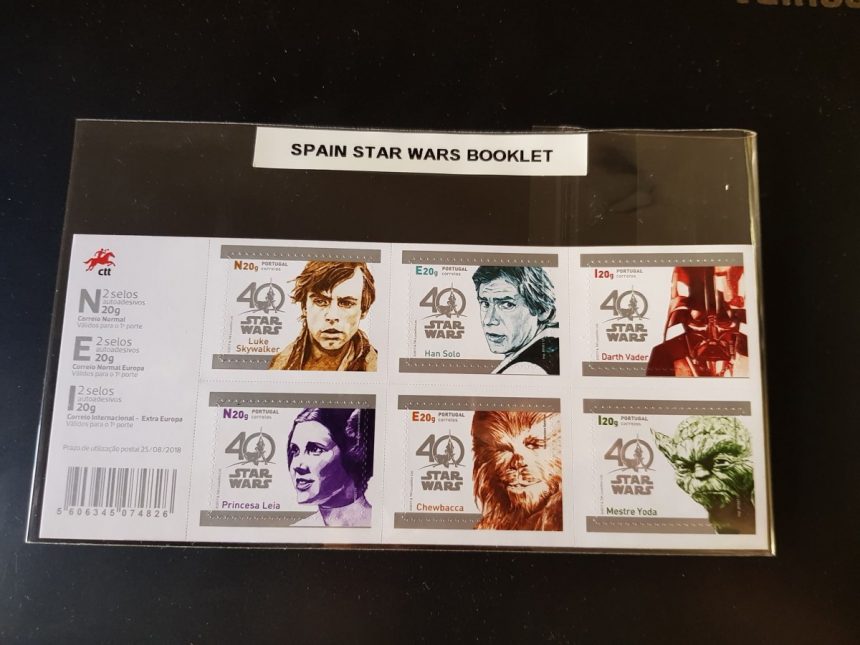 … and this for his father:

Lots of fun. I even saw a Zimbabwe trillion dollar note. Or was that ten trillion? Or a hundred trillion? Who can say?

A fun way to spend a Saturday.