More tales of a family 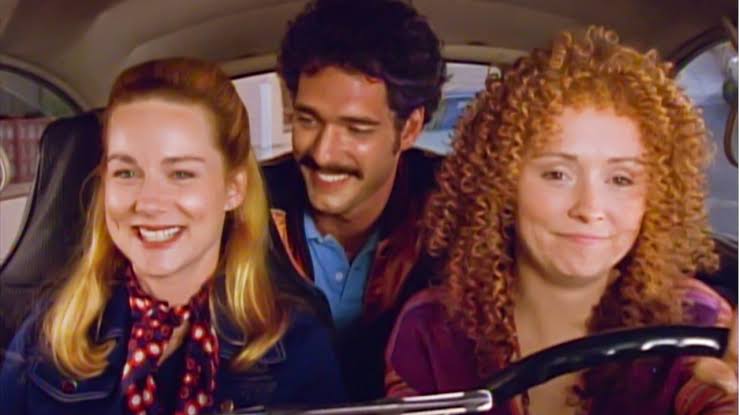 The second series of a TV show can be the most enjoyable to watch. Things are still fresh, but now we understand the setting, premise and characters and can concentrate on having fun with them.

Last week, I wrote about the original Tales of the City series. Since then, I’ve re-watched the second series on Netflix. It’s called More Tales of the City, but this may not be fully accurate. The first series could only have been set in San Francisco. New York was the only other out-there-enough city in the United States, but in Manhattan, there wouldn’t have been room for a house like 28 Barbary Lane.

The second series, though, could have been set elsewhere, and indeed much of it is, including in a cruise ship, Acapulco and a bordello in the Nevada desert. It’s more about the people than where they live.

Despite what I saw about being familiar with the characters, the best one in More Tales is new: Mother Mucca – who’s been running the same bordello for sixty years. I wondered whether they had problems getting insurance for actress Jackie Burroughs, but thanks to make-up and a convincing performance, she was over twenty years younger than the part she was playing.

My only misgiving is that an important plot point involves a parent abandoning a two-year old child. The parent who did it feels very guilty; other other parent is bitter and angry about it. Although there are extenuating circumstances, no-one else seems to have a problem with it, not even a raised eyebrow.

But don’t let that bother you. I challenge anyone to watch the series and not want to live in Barbary Lane.