The last performance of ‘How to Write a Tasteful Novel’ 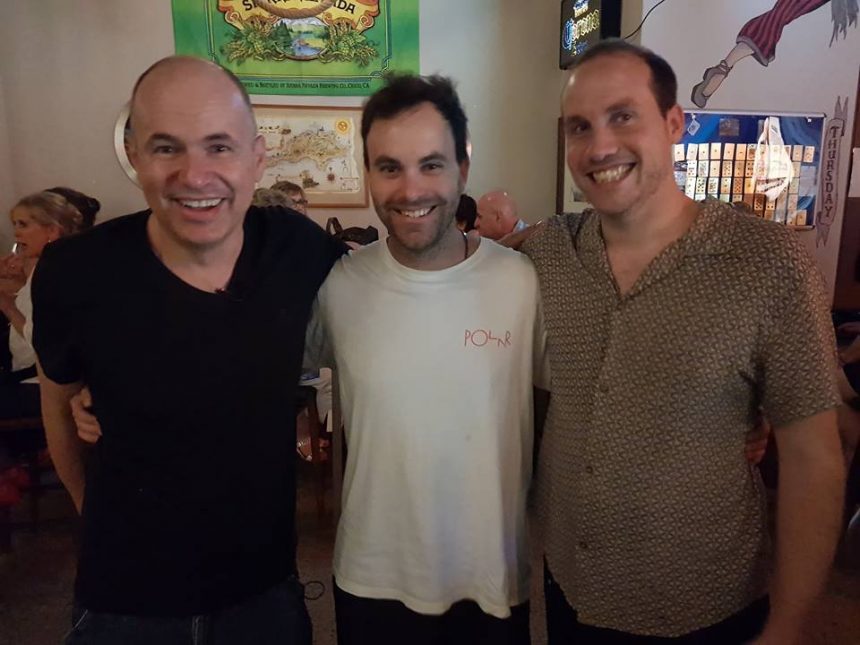 I was particularly nervous about this one, because it was being videoed. As usual, I walked to the Pirate Bar, but a block or two away, I took five minutes to chill.

I stayed chilled on stage, and slowed down some of the moments, adding pauses to get the best effect from the lines. I included all the ad-libs that I’d incorporated into my previous six performances.

One good thing about performing at the Pirate Bar is that I got to see people’s smiles and attentiveness, even when they weren’t laughing, though there was plenty of laughter as well. In a lot of venues, the performer is lucky to see one or two faces in the crowd.

And what a crowd it was! It was a dry, balmy evening, so we could open out the side of the bar and let in more people, who otherwise would have missed the show.

Here are some of the pics from afterwards: 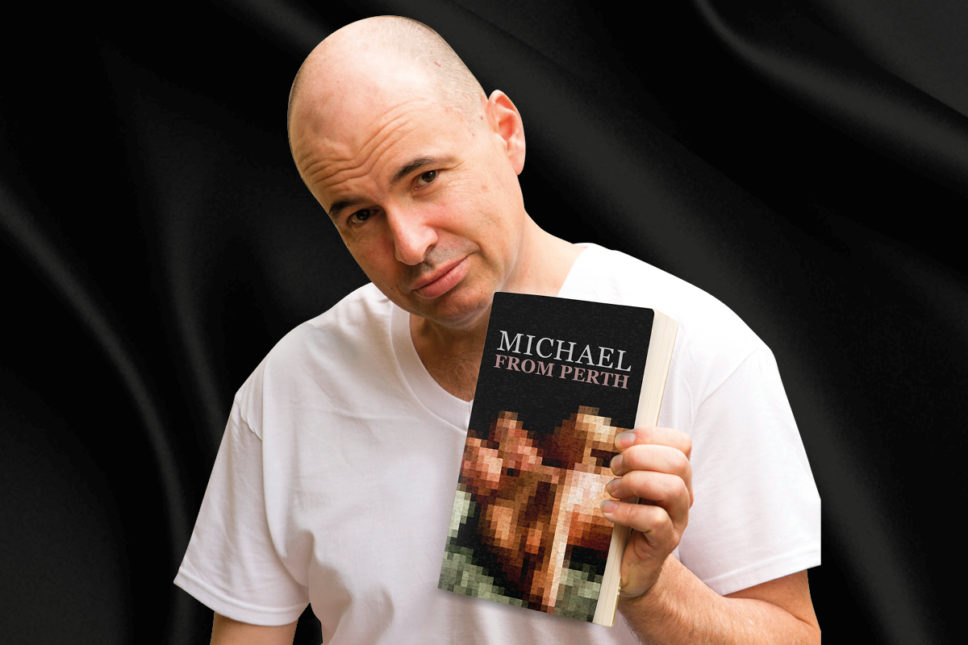