The Fringe that wasn’t quite

Last year, I wrote an advanced draft of a comedy show that I planned to stage at the 2021 Fringe World Festival. After COVID hit, I kept going, but by June, I felt too exhausted by everything. I couldn’t imagine learning the script. I was also worried that Perth might get locked down, and I wouldn’t be able to put on the show. I decided instead to go back to writing a non-fiction book on Argentina.

By December, I was kicking myself a bit, and thought that maybe I should have gone ahead, particularly in the absence of so many other acts. But then came the lockdown in the third week of the festival, leaving The Pleasure Garden like this: 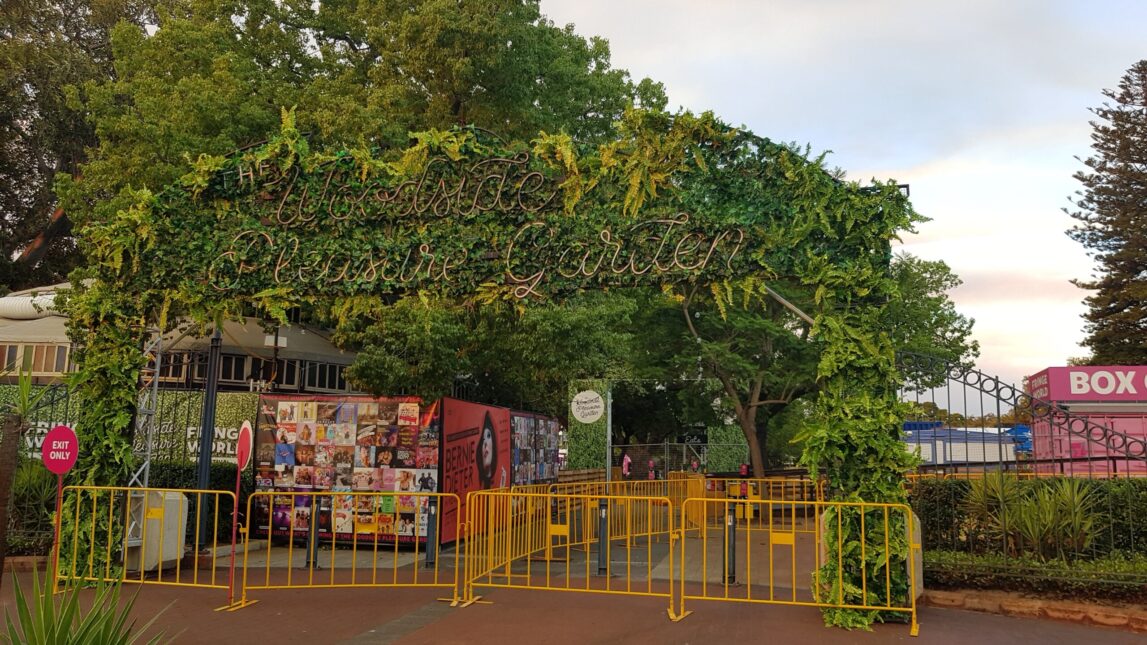 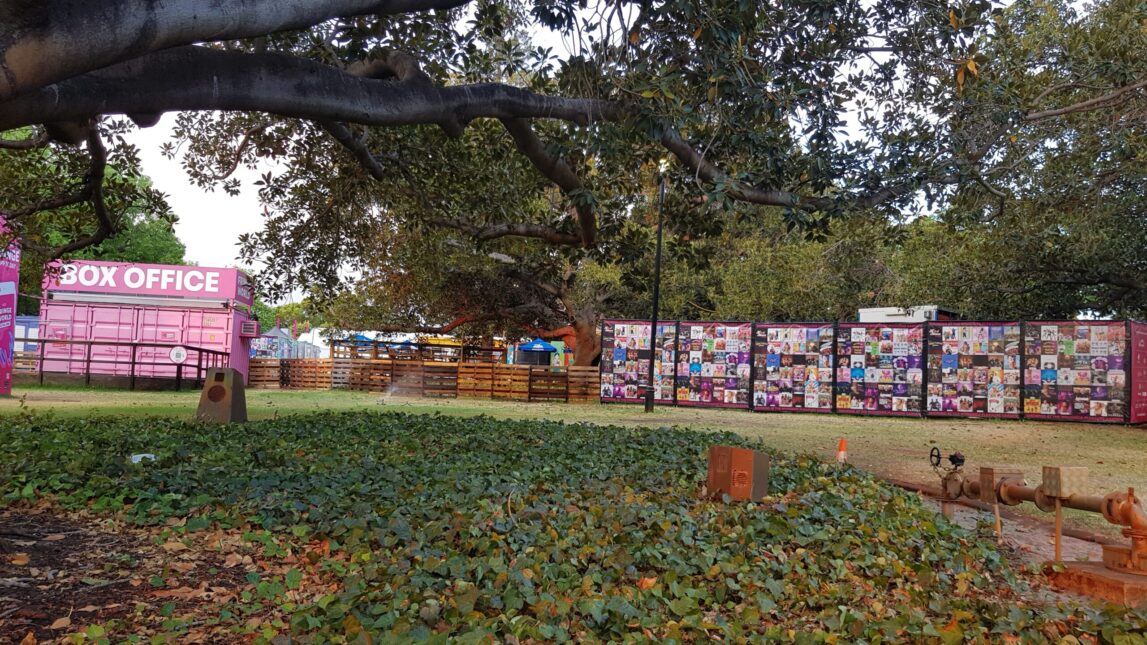 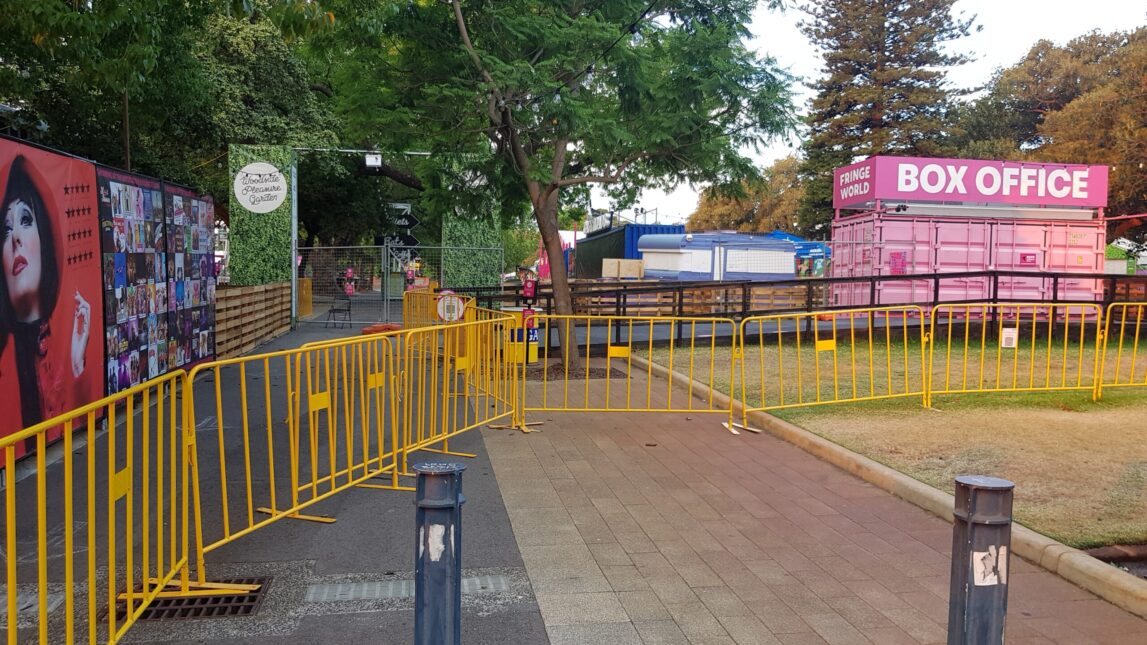 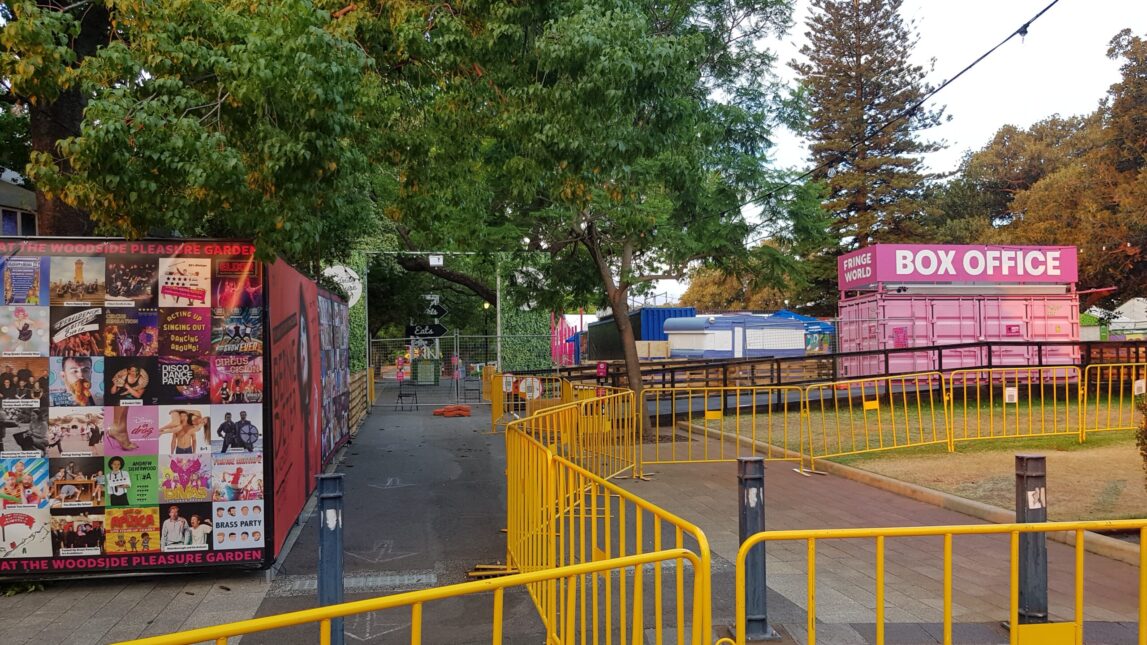 After that and the partial lockdown in the fourth week, my decision wasn’t so bad. I’ve transposed some of the material into the Argentina book.

I know how long it takes to craft and refine a decent show. I felt for the people who were scheduled to perform in the third and fourth weeks of Fringe World. Some of them are here: