This present might be a little out of date 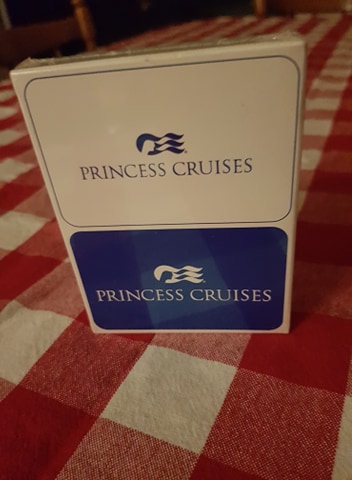 Or is it? Some friends gave me these playing cards. With COVID-19, is this the end for cruise ships? Some of you may think yes. I’m not so sure.

I once read that ocean liners became more popular after the 1997 movie Titanic was released. ‘They’re so romantic,’ people thought.

I actually left the movie feeling pretty soppy too. In retrospect, there wasn’t anything the slightest bit romantic about freezing to death in the North Atlantic. A five minute romp in the back seat of a car did not make up for this … but even still, apparently more people wanted to experience at least part of what Jack and Rose did.

A few months after 9/11, I bumped into the mother of a school friend, who said she was about to fly off to LA for a holiday.

‘Isn’t that dangerous?’ I asked.

‘Oh,’ she said, ‘I never worry about things like that.’

I’m not writing off cruise ships just yet.