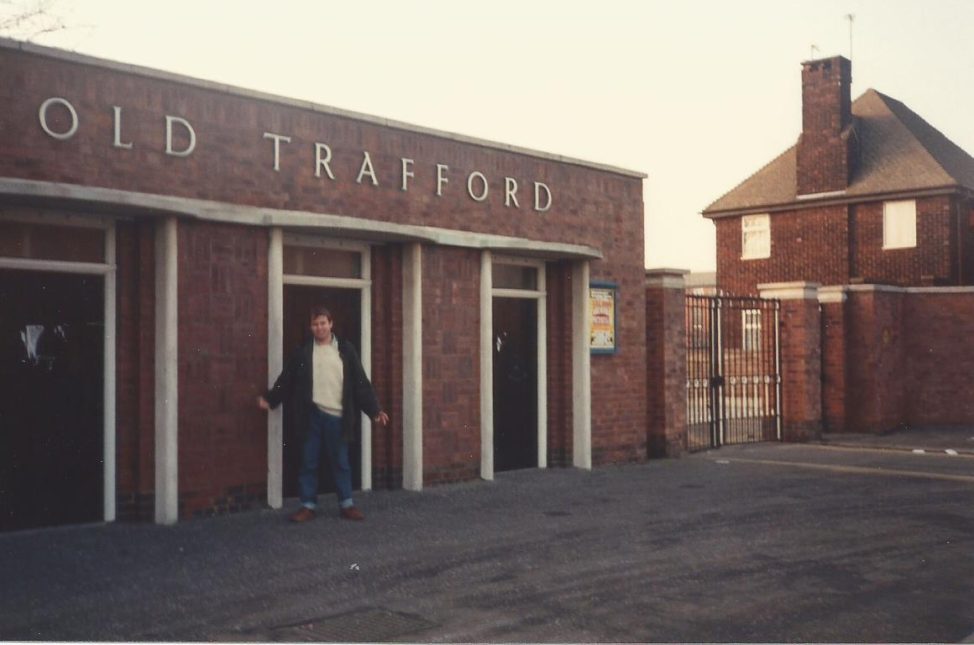 Australia is currently playing the fourth cricket test against England at Old Trafford in Manchester. They’ve spruced up the ground since my friends Rory and I popped in when we were touring the north of England and Scotland in December 1991. They’ve probably spruced up the security as well. Although it was the off-season, it still is surprising that we could just wander in. Yes, it was a different time … but let’s not get all dewey and nostalgic about how safe everything was. This was the same month that the IRA bombed the London railway near Clapham Junction. 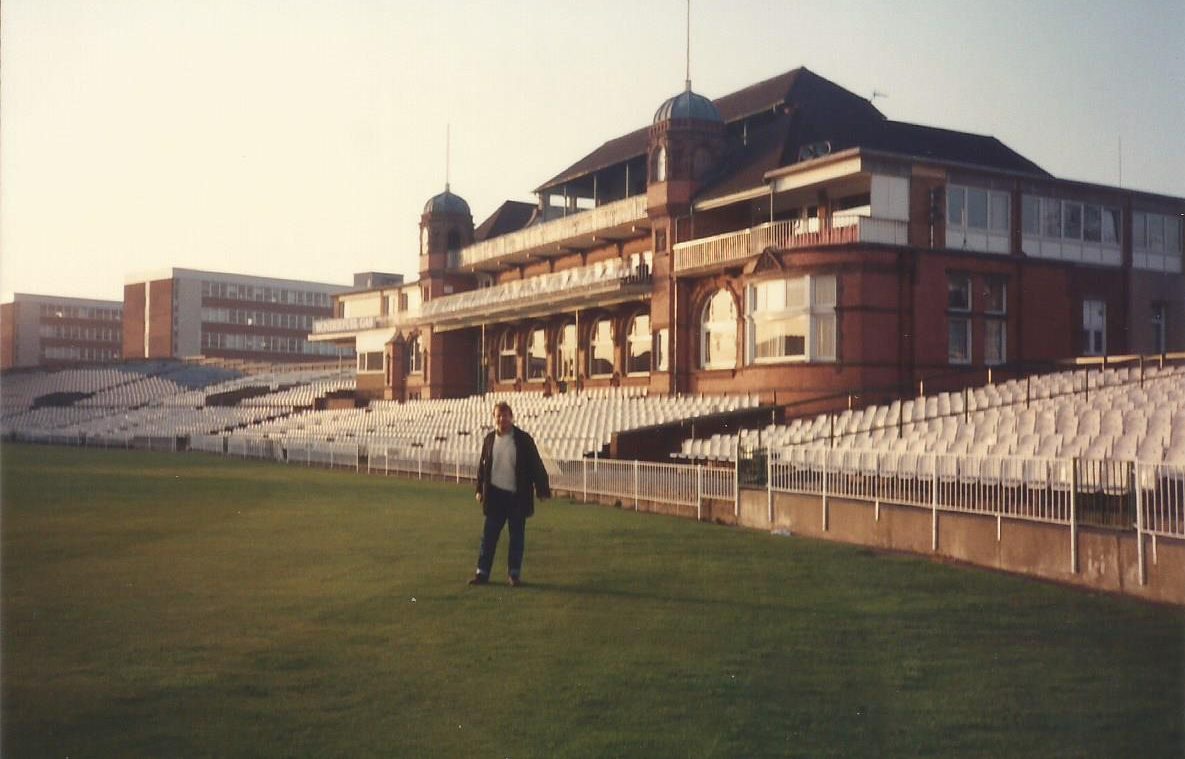