Should tennis be an Olympic sport? 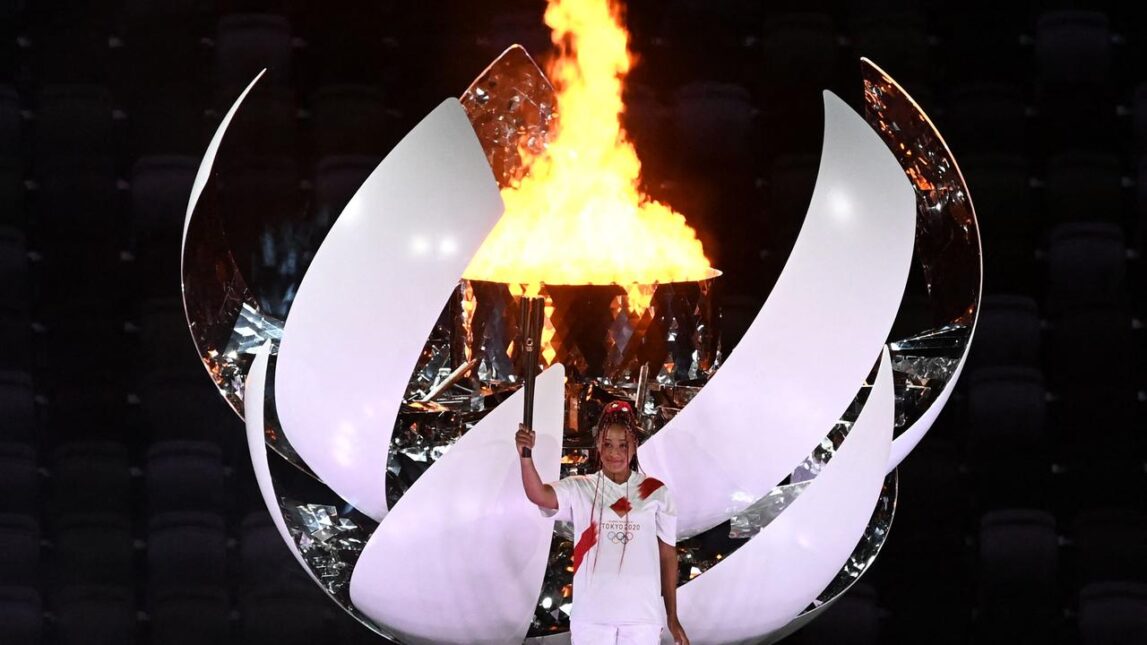 Through no fault of her own, Naomi Osaka posed a no-win question for the organisers of the 2021 Olympics. (I know we’re supposed to say 2020, but really!) Should she light the cauldron? If they’d said yes, they were giving the honour to someone who’d only lived in Japan for three years. If they’d said no, they were snubbing the most famous person with a Japanese passport. Were it up to me, I would have chosen differently, but I can see why they did what they did.

It’s obscured a more lasting question. Should tennis be an Olympic sport? In my view, no.

To me, an Olympic gold medal should be the ultimate in that sport. It should represent the event that the players want to win more than anything else. In tennis, that event is Wimbledon. Next comes the US Open. Then the French and Australian Opens. Maybe the Olympics come after that, though even then, I’m not convinced. There are also the end-of-year championships and the Miami Open. And possibly others.

When Steffi Graf won the Gold Medal in 1988, it was special because she won the Grand Slam in the same year. They could call it a Golden Slam. If she hadn’t won the Gold Medal, would people have said that she lost the one match that really counted? Of course not.

When comparing the careers of Roger Federer, Rafael Nadal and Novak Djokovic, the number of Gold Medals they won isn’t going to rate much of a mention. In singles, Andy Murray has won more such medals than those three put together (though that could change), but the number of Grand Slam tournaments and weeks spent at Number One are considered better indicators of a player’s overall record. In those respects, the other three are way ahead.

But rightly or wrongly, tennis is an Olympic sport. If Novak Djokovic wins in Tokyo and goes on to claim the US Open, he will have his own Golden Slam. And that will be special. Yet if you were to ask him which one he would prefer to win, it would have to be the US Open.